El Azteca, in the top ten best stadiums in the world 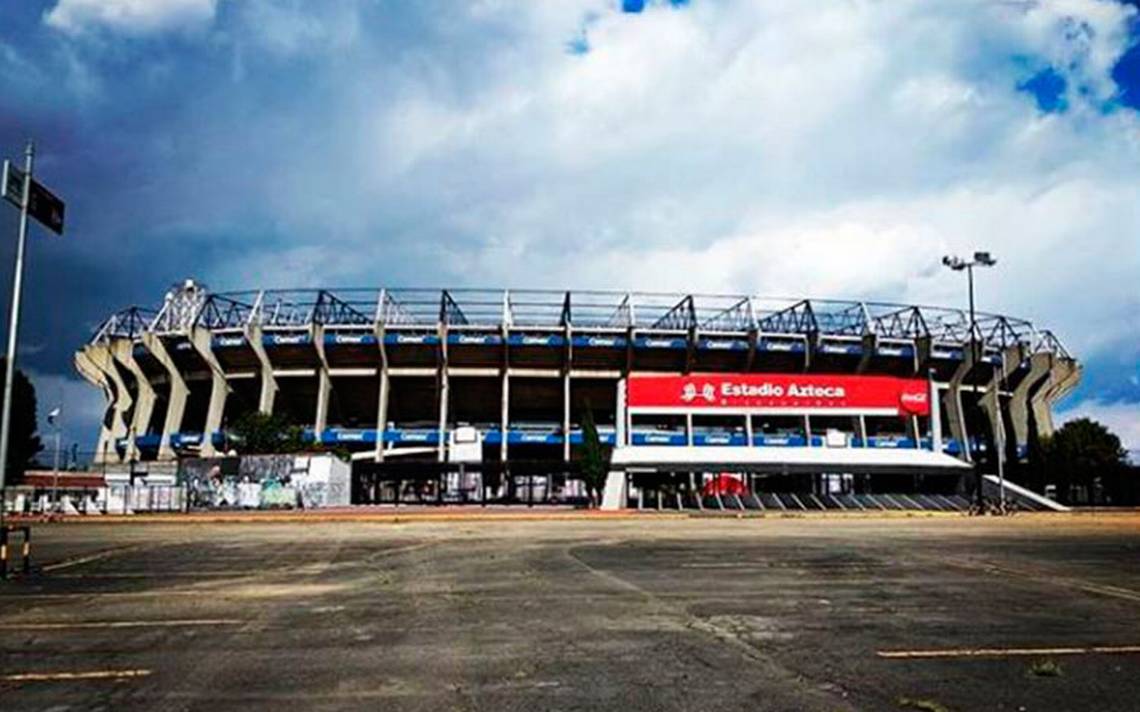 The temple of the Mexican football, Azeca Stadium, does not go through the best days. And whether it was after the installation of its new hybrid lawn, the court did not remain in good condition and was a target of criticism in everything that is happening in the season.

However, the size and prestige of Santa Ursula Colossus hold it as one of the best buildings in the world.

According to a survey published by the MARCA magazine in Spain, the house in America and now Cruz Azul is now 25th out of 50.

It should be noted that Azteca is the only Mexican court to be considered in the research, leaving new and more modern stadiums such as BBVA in Monterrey, TSM in Santos and Akron in Chivas.

The Mexican national team house is also above goals in the Juventus, Arsenal or PSG stadiums, among other large and historic temples of world football.