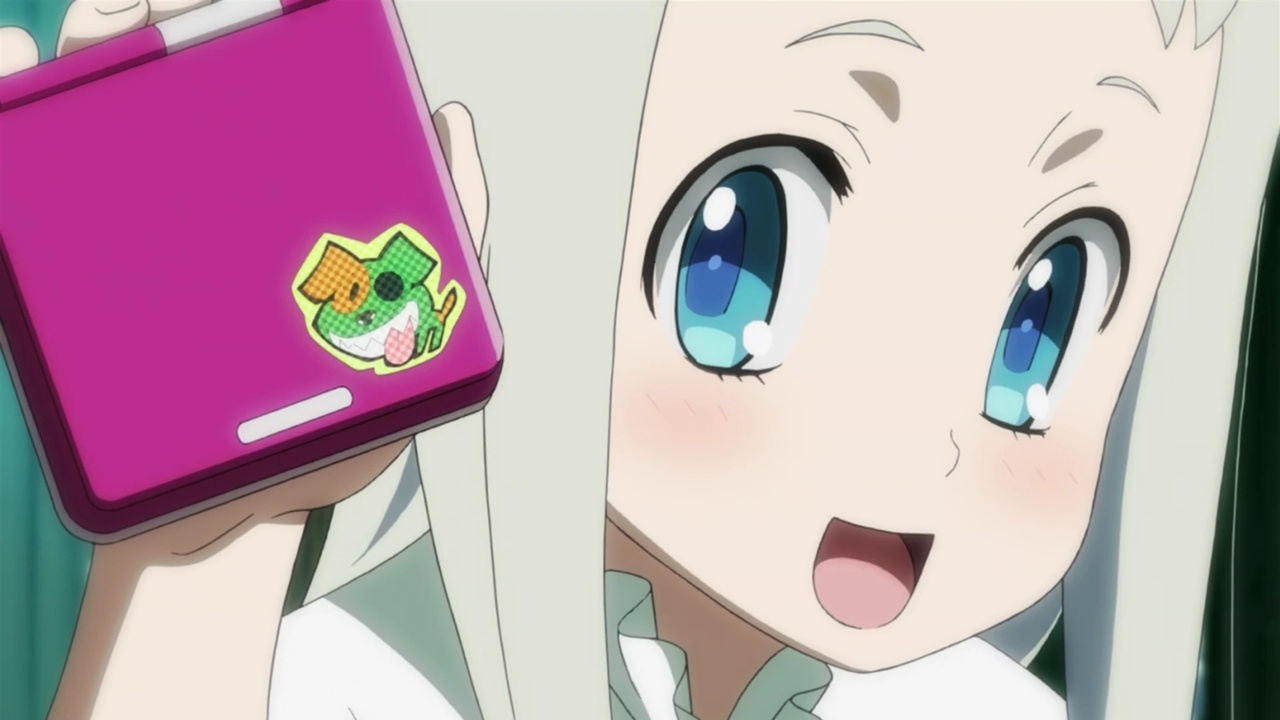 In the city of Chichibu in the Prefecture of Saitama, place where the history of the animated tax exemption of Ano Hi Mita Hana no Namae wo Bokutachi wa Mada Shiranai (AnoHana: The flower we saw that day), Was held again on “Yukiatsu Festival“An annual celebration where fans of the franchise gather to celebrate.

This year, however, the celebration is even double, as it also marks the tenth anniversary of the series’ premiere in Japan. The funny thing about this festival is that despite being named after one of the characters, Atsumu “Yukiatsu” Matsuyuki, Fans do cosplay of Meiko “Menma” Honma as they walk the streets of the city. This is a direct reference to one of the scenes in the fourth episode of the original series, where Atsumu puts on pieces similar to Menma’s to fool the group.

Jinta Yadomi lives peacefully as an inmate, spends her days outside of school and playing video games at home. One hot summer day, his childhood friend, Meiko “Menma” Honma, shows up and annoys him by granting him a forgotten wish. He doesn’t pay attention to her, which bothers her, but he doesn’t really care. After all, Menma died years ago. At first, Jinta thinks she’s just hallucinating because of the summer heat, but then she’s convinced that what she really sees is Menma’s ghost. Jinta and her group of childhood friends separated after her untimely death, but reunite once more as they try to make Menma’s spirit rest in peace. By reliving their pain and guilt, will they be able to find the strength to help not only Menma move forward, but also themselves?

Avengers 5 is a big challenge for Marvel Studios