Finally, General Motors will not invest in the Rivian company 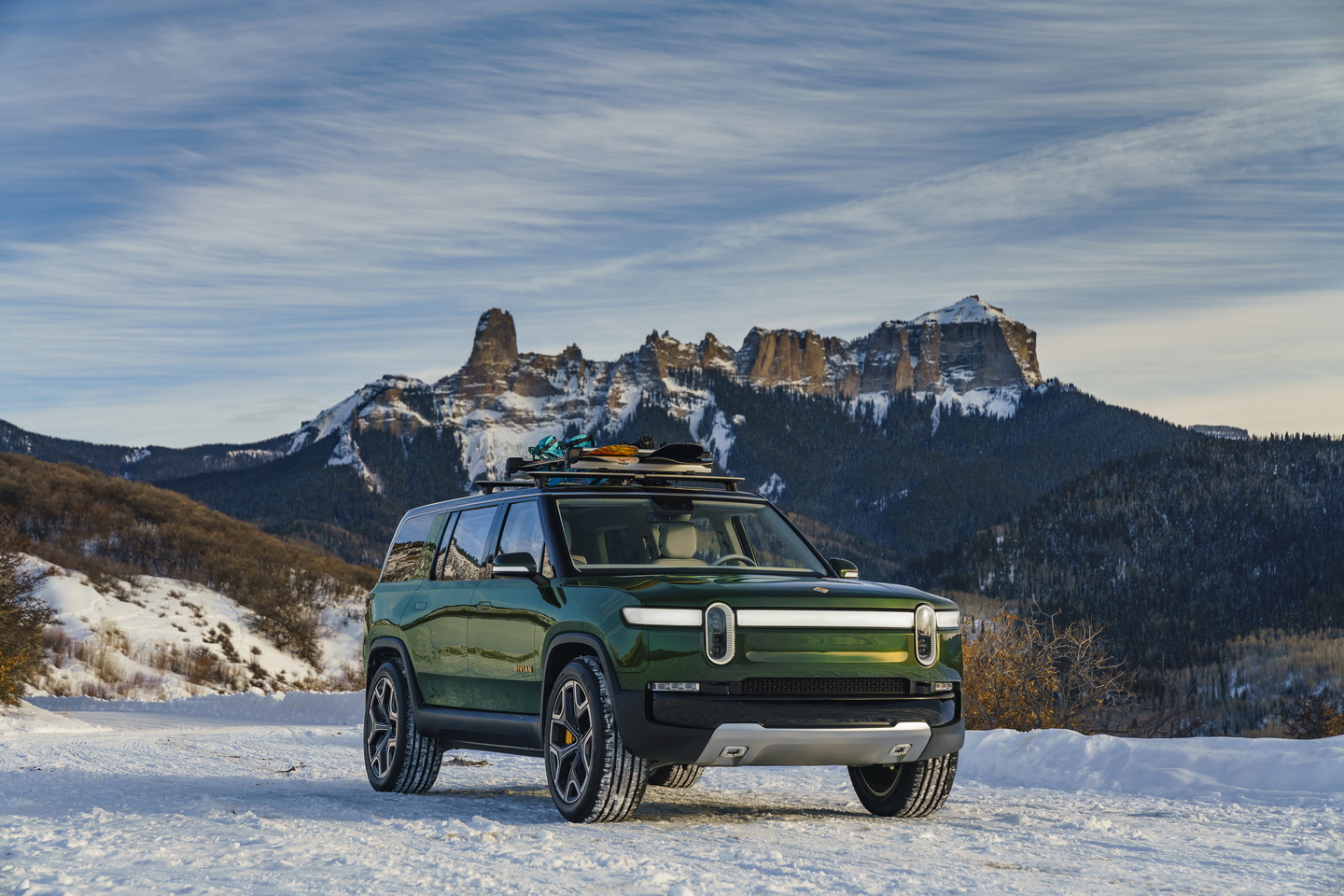 A few weeks ago we reported that the Rivian US company, which has risen to fame thanks to the wide range of its first two 100% electric models (the R1T pick-up and the large SUV R1S), was going to receive an important investment valued at 700 million dollars by a new group of shareholders, Among which stood out the name of Amazon.

It was also said at the time that General Motors would be interested in reaching agreements with the young startup, since the American giant would like Collaborate with Rivian in the development of the electric versions of his pick-ups Chevrolet Silverado and GMC Sierra. However, now the specialized media report that, finally, both companies have abandoned the negotiations.

Due to this agreement, General Motors would have become one of the most important investors of Rivian along with Amazon. The multinational in addition would have helped Rivian in the manufacture and the purchase of pieces, A point that would undoubtedly have been very beneficial for an inexperienced company manufacturing automobiles in series. 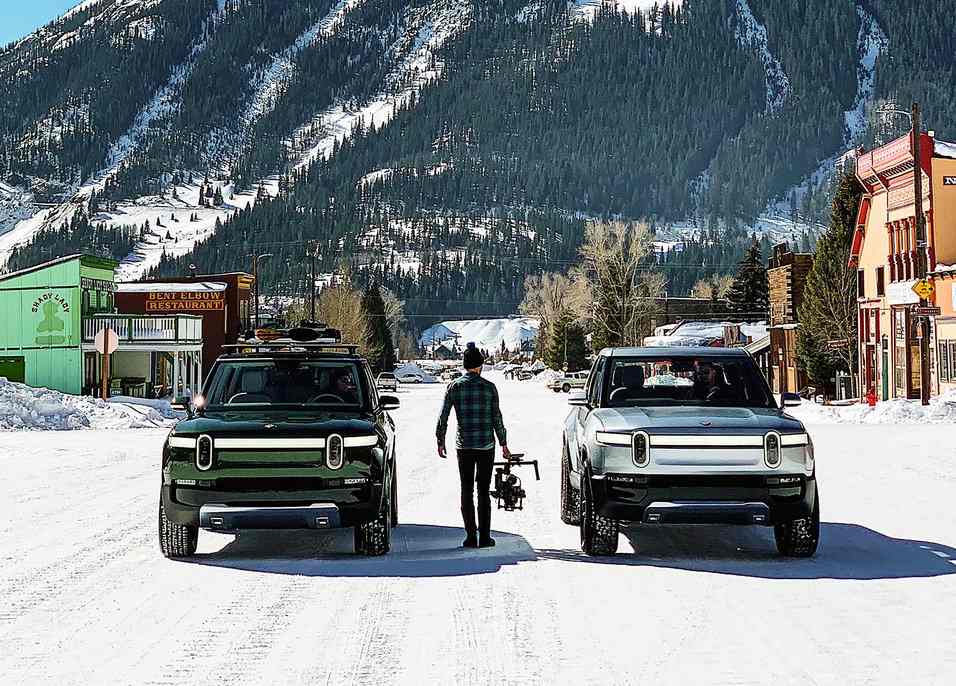 It is interesting to remember that Brands such as Tesla and Ford are currently developing their own electric pick-upsAs this segment is one of the most important in the United States (not surprisingly, the sales ranking of the country has been leading the Ford F-150 years ago, followed by the Chevrolet Silverado and the 1500 RAM Dodge), and thanks to its wide margin of profit is one of the ones that are most lent to electrification.

The promised autonomy for the top-of-the-range range of the R1T pick-up is 640 km under the realistic US EPA approval cycle, equivalent to the rank in real conditions, while in the case of the SUV R1S it reaches the 660 km EPA. Both models will have available less able variants equipped with less elevated but also very competitive autonomies.

Rivian has at the moment reached interesting agreements with companies such as Pininfarina, who will work on the electric platform developed by the company to launch three luxury SUVs and high performance to complete their family of electric cars started with the Battista hyper sports car. However, Rivian has confirmed that they keep their doors open to General Motors, so we could not rule out future agreements between the two companies. However, The startup is also interested in reaching agreements with other automobile manufacturers, So it is difficult to predict what path this company will take in the short term.