For postponing the consequences of diabetes, IPN proposes intensive treatments 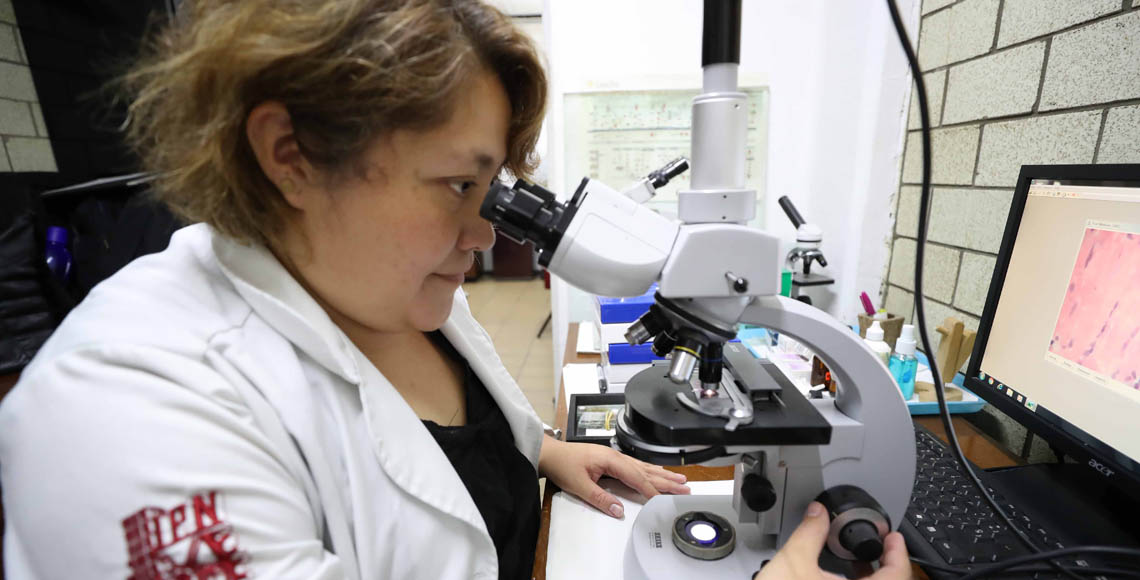 MEXICO CITY, November 14, 2018 – The National Polytechnic Institute (IPN) is investigating a combination of two intensive treatments to slow down and delay kidney failure, retinopathy (leads to blindness), neuropathy, heart disease and diabetic foot may evolve to amputation of the lower extremities, which are complications of diabetes mellitus, which are considered the first cause of death in Mexico.

According to the statement, within the World Diabetes Day, researcher of the High School of Medicine (ESM), Monica Griselda Arellano Mendoza, pointed out that, according to the National Institute of Geography and Statistics (Inegi), in 2016, there were 105,000 deaths in Mexico for diabetes 574; That is why our country is currently ranked first in the world in this field.

A member of the National System of Researchers (SNI) of Level I explained that the treatments for the attack on this evil consist of a combination of oral hypoglycemic agents, as well as insulin mixtures, because they allow for better control of blood glucose levels and delay the effects of this chronic degenerative disease, It is advisable to prescribe them because it is clinically diagnosed with diabetes mellitus. 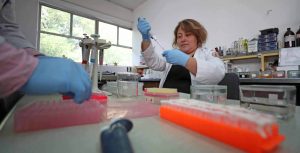 Through this protocol, a specialist and its working team, composed of ESM researchers Feliciano Tamai Cach, Doctorate Maritza Martinez Venegas and Professor of Pharmacology Stephanie Talia Mendez Morales, evaluates the effects in three ways: oxidative stress, damage to the endothelium and inflammation.

Dr. Arellano Mendoza has noted that complications of diabetes occur around 10 years of evolution of the disease, but it is ideal to prevent them from the beginning and not wait a decade to start worrying about themselves.

That is why he started this job in cooperation with the central North Petroleos Mekicanos hospital, where they test intensive therapy in patients diagnosed five years or less, because in reality it is not known how much time has passed and did not know to live with diabetes. 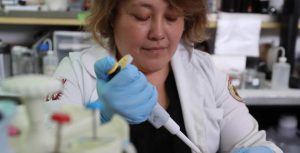 Such therapy also includes initiating early insulinisation or the use of insulins and oral medications together, "but always taking into account the needs of each patient. It is like a customized suit that needs to be adapted to make the treatment more effective," he explained.

Even if patients treat the relationship and promote an epigenetic environment (favorable environmental factors composed of functional elements, such as good eating habits, physical activity, not smoking or drinking alcohol), it is likely that they can reduce the pharmacological dose.

In order to understand the high incidence of diabetes, the researchers conducted a study with patients without any clinically declared disease, but when they performed metabolic and biological tests to confirm that they are healthy people, they notice certain metabolic changes (disease susceptibility) and even It has been confirmed that 25% of those who are interested in participating in the protocol are already diagnosed with diabetes. 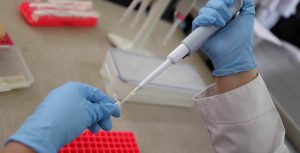 In this way, they found that the factor in question was determined to initiate preventive actions. In this regard, the expert noted that if one of the parents of an individual is a diabetic, the probability of developing the disease is 15 percent, but if both parents have a disease, the sensitivity increases to 30 percent.

However, there is a possibility that this genetic load can be regulated to prevent the development of the disease or delay its appearance, for which epigenetics is needed, which helps regulate the expression of genes and make the genes remain muted or delay the state.

He considered that in order to reduce the numbers, public policies for prevention should be increased, subjects that enable doctors to train disease-detection from the beginning and be adequately treated in the clinic should be strengthened, as well as promoting research in order to seek the most modern drugs such as genetic therapy and the development of new drugs. 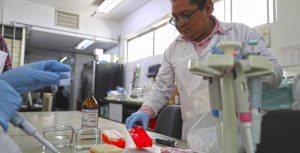