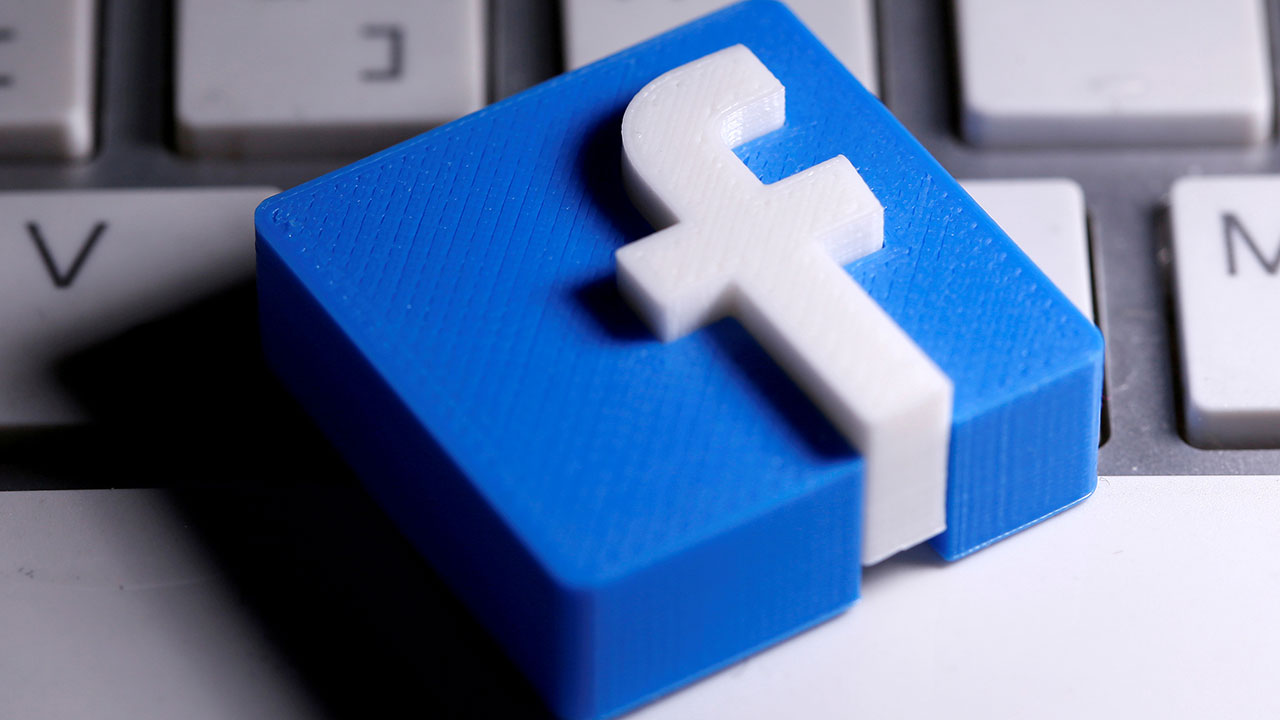 Reuters.- Led by Facebook, social media platforms, from Alphabet’s YouTube to Snap Inc and Twitter, are investing heavily in buying features to drive revenue growth, a major issue that emerged after second-quarter results during the week past.

Companies compete for part of the so-called social commerce sector, which is based on users ’ability to discover and buy products through social media apps and is expected to soar to 50 billion of dollars from $ 36 billion in annual sales by 2023 in the United States, according to research firm eMarketer.

The success of social commerce is due, in part, to the orientation of products based on the interests of users, as sales generate more data that can be used for advertising and placement of products in the future.

Facebook, widely regarded as the leader in social commerce, and Google helped retailers increase their sales in the last quarter. E-commerce operator Shopify claimed that the growth rate of products sold through the platforms of the two technology companies was “several times higher” than that of websites managed by the merchants themselves.

Facebook CEO Mark Zuckerberg said allowing business and facilitating business communication with customers through its Messenger and WhatsApp apps was “the right bet in the long run.”

Brands ranging from luxury fashion house Burberry to fast fashion giant H&M have hired celebrities and influencers to get millions of their followers to shop from ephemeral stories or posts asking them to ” slide up to buy “.

Although the business is small at the moment, social media giants are studying the data generated from users ’shopping and browsing habits for targeted advertising.

The fight for user data has become even more crucial, as recent changes to Apple Inc.’s privacy limits limit the ability of technology companies to track iPhone users and offer them personalized advertising, according to advertising experts.

THE FUTURE OF TRADE?

Facebook launched Shops in May 2020 during the heyday of the pandemic, attracting brands with an easy way to sell items directly through Facebook and Instagram and consumers with a curated and personalized way to discover fashionable clothing or items for the home.

Even if the restrictions go away, analysts say demand for online shopping is unlikely to decline.

“People have gotten used to buying online,” said Dave Heger, an analyst at Edward Jones. “I don’t think they’re going to go back completely to the level they had before in terms of shopping at physical stores.”