"I wanted to convey seriousness", says Arturo Herrera after a reaction to appointment 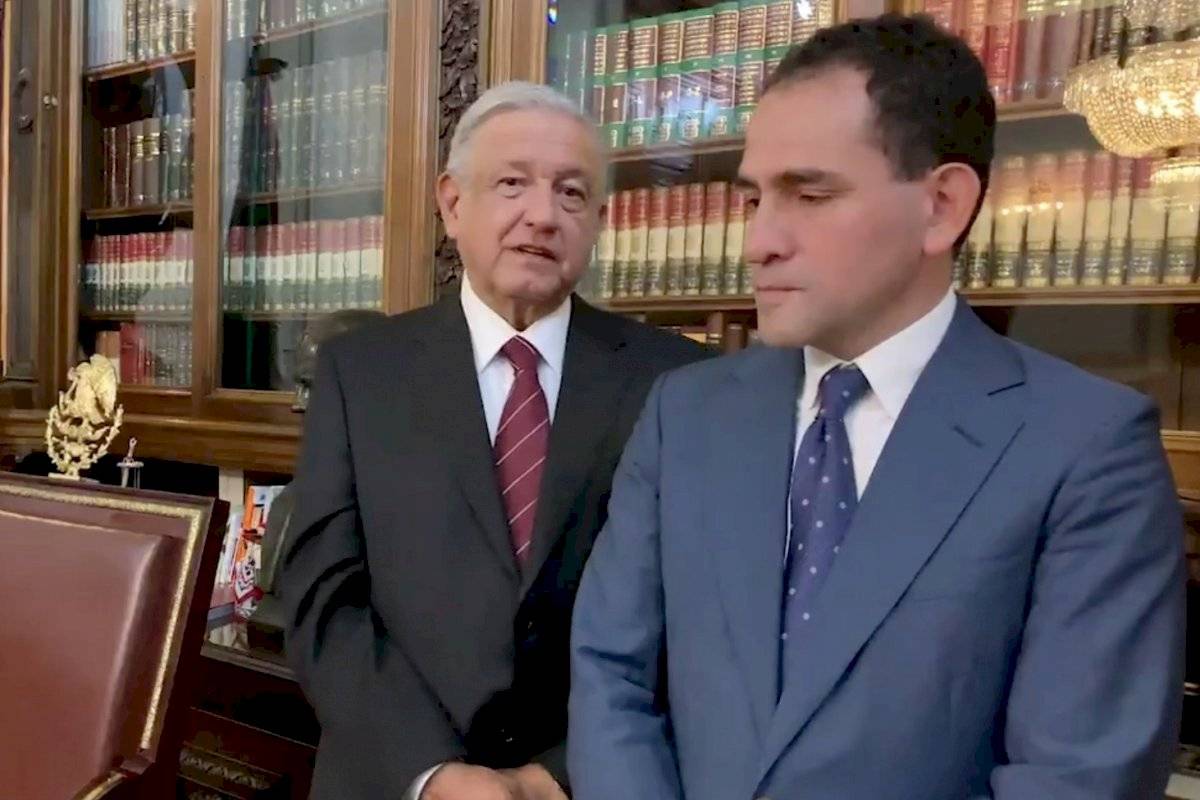 The Deputy Finance Secretary, Arturo Herrera, said that "trying to be careful" with the expression he gave in the video in which President Andrés Manuel López Obrador named him as the successor of the # 39; former secretary of the unit, Carlos Urzúa.

"When I worked for an international body in my past public life, they charged me: they told me I was laughing too much, and in particular, when I had a presentation with means I did not stop smiling. Now, now, when there is a solemn act, of being careful, "said the Finance Secretary during a press conference.

"Then, the way he was in the video he made the president, it was like a recognition (…) What I was trying to do was to convey the seriousness that a finance secretary must have," he said. Herrera told the media.

He is also the former secretary of finance of the City of Mexico, stressing that "he usually jokes when he makes press conferences," stating that he has been accused of this in the past.

The reaction of Arturo Herrera became viral, after President López Obrador named him in a video as the head of the Treasury after the resignation of former Secretary of State Carlos Urzúa.