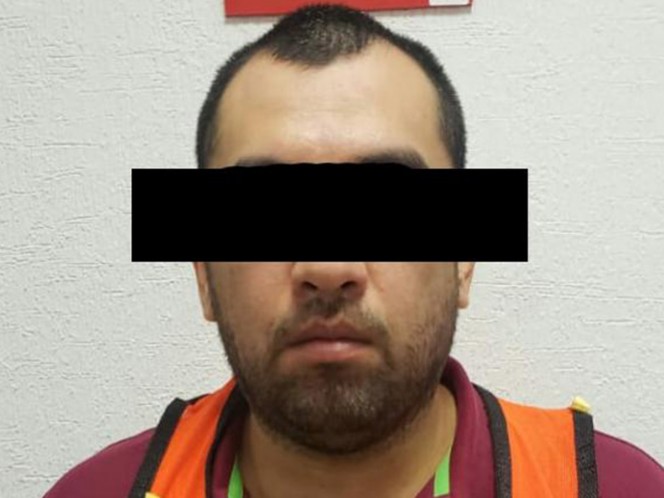 At the time of his capture, held in a commercial square of this municipality, Mario "N", was in possession of a firearm with ten useful cartridges, narcotic-four cell phones.

During an operation done this Sunday, in Naucalpan, State of Mexico, elements of the Federal Ministerial Police (PFM) captured the Mario Alberto "C", alias "El Betito", Nebot who was the leader of the Golf Poster, Osiel Cárdenas Guillén.

At the moment of its capture, carried out in a commercial place Of this municipality, Mario "C"Who was accompanied by a woman identified as Miriam "M", was in possession of a firearm with ten useful cartridges, narcotic-four cell phones.

The ministerial personnel complied with an apprehension order granted by a District Judge, against Cárdenas Medina, for his probable involvement in the crimes of organized crimeIn the mode of firearm traffic and crimes against health.

The general coordinator of Research Methods, of the Attorney General's Office (FGR), Felip de Jesús Gall, reported that "El Betito" He had been detained a decade ago.

It should be noted that Mario & # 39; C & # 39; He was arrested in June 2009 and prosecuted for his probable responsibility in the commission of criminal offenses of organized crimeto and violation of the Federal Law of Firearms and Explosives, "the official said.

According to the records of the authorities, a federal judge granted Cardenas Medina freedom to decree how illegal his capture was made on this occasion.

"El Betito" he is son of Mario Cárdenas Guillén, The "M1", Brother of Osiel and founder of the Metros group, who was recently arrested for extradition purposes at the request of the United States government.

A few days ago, "The M1" He was sentenced to 20 years in prison for organized crime, under the hypothesis of committing crimes against health, with functions of administration, supervision or leadership.

The capture of Cárdenas Medina was carried out without violence or affections to third parties, and along with the woman accompanying it, it was available to the Specialized Sub-Office of the Investigation of Organized Crime of the FGR. 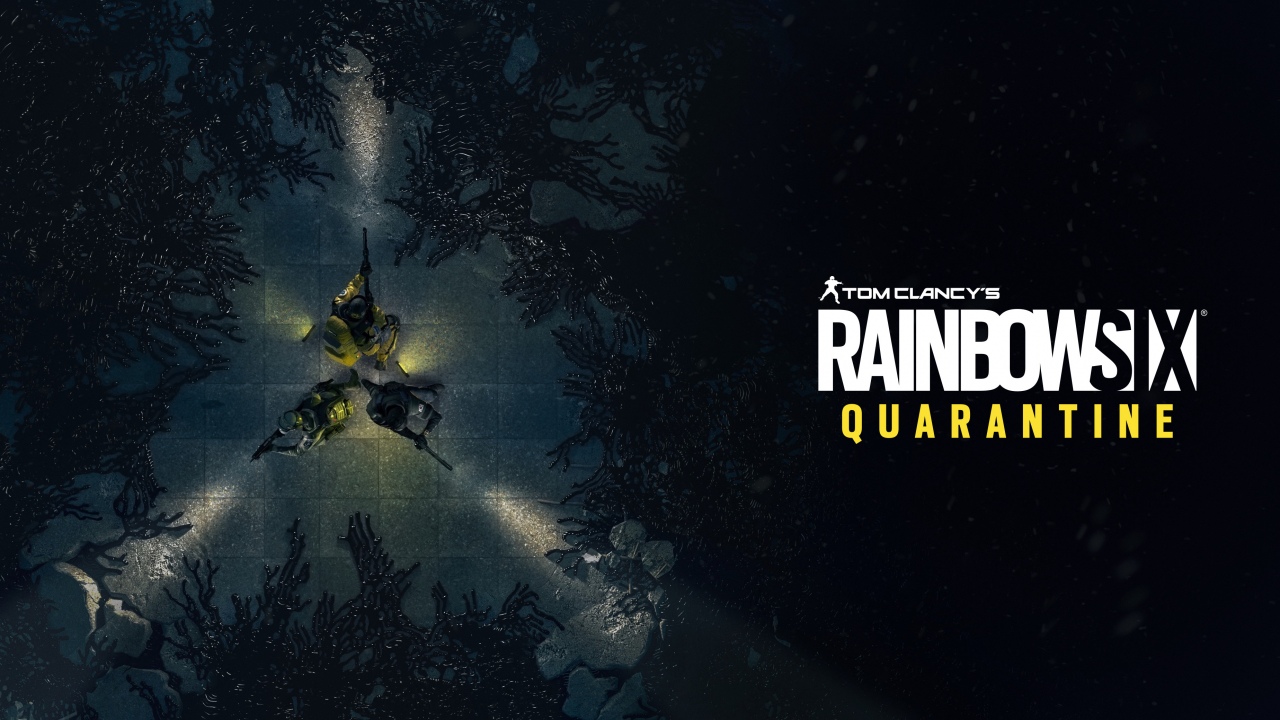 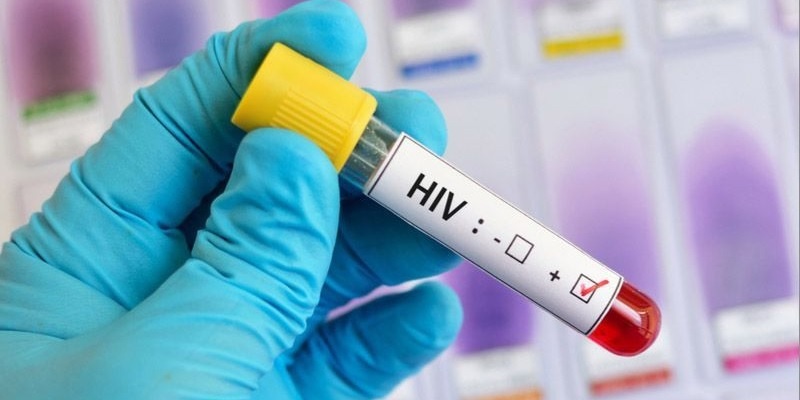