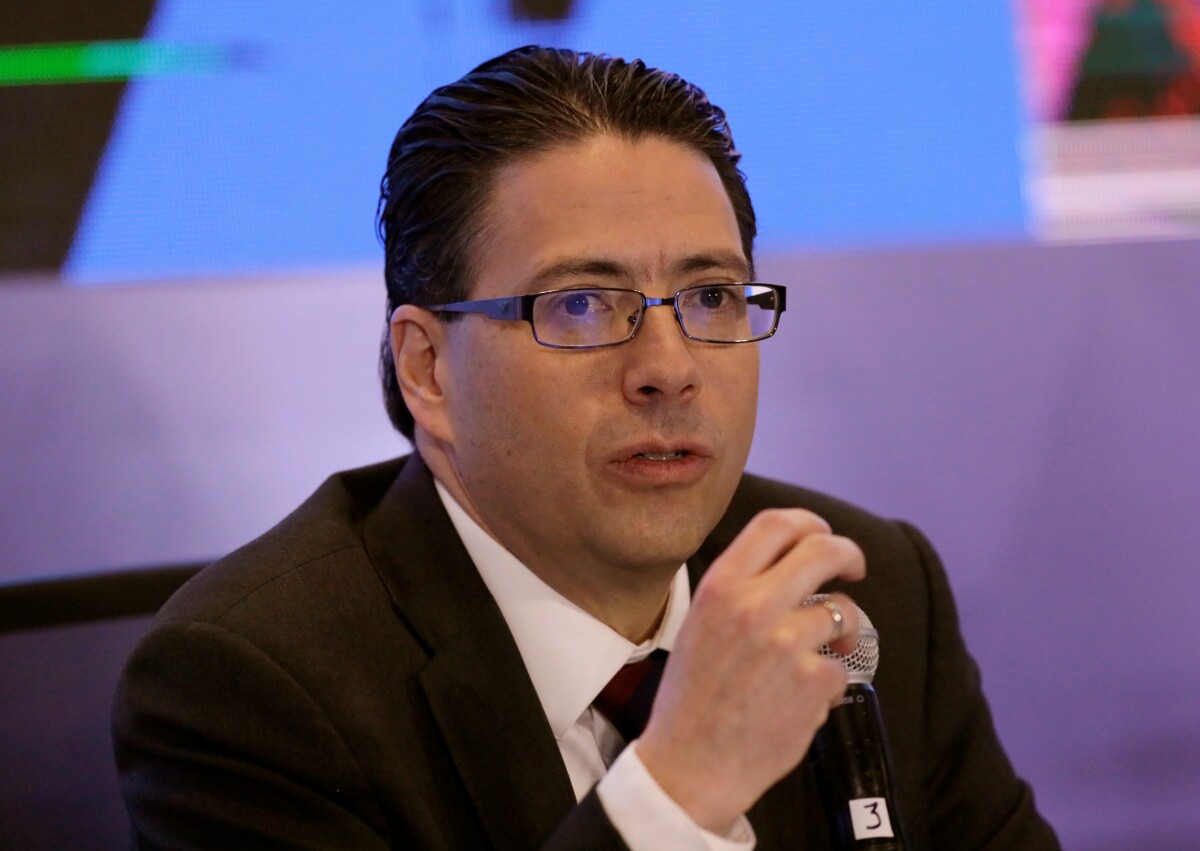 CITY OF MEXICO – President of the Mexican oil regulator, Juan Carlos Zepeda, announced his resignation on December 1, only after the new government of the newly elected Andres Manuel Lopez Obrador expires and several months before his term.

We recommend: These are the changes that Morena seeks in the government … and the ones they create

Zepeda, a professor of economics, is in charge of conducting tenders in which more than 100 oil and gas exploration and exploitation contracts have been invested, following a deeper energy reform 2014, bringing the entire hydrocarbon chain open to private investment.

"I decided to finish my term as head of the CNH since December 2018," Zeped said in a statement by the National Hydrocarbon Commission (CNH) and added that he would be on the external adviser to the Energy Regulatory Commission at the invitation of the candidate who will be its holder in the next government, Rocio Nahle.

"From 2019, I will join a fund management company focused on the development of projects in the infrastructure and energy sector," he added.

Zepeda, who served as the CNH's president since its inception in 2009, was ratified at the session of the Senate after the 2014 reform for a five-year period, ending in late April 2019.

The planned departure of Zepede comes after a recent attempt by Morena party, Lopez Obrador's party, to make legal changes that would take away the autonomy of the CNH and the Energy Regulatory Commission (CRE), the second energy sector regulator, who unblocked the criticism and protests of business organizations.

We recommend: The oil circuits continue with normal flow, says the regulator

The changes proposed in the House of Representatives failed, but analysts considered the initiative as a step backward to the autonomy taken over by the regulators in the 2014 reform, as well as an attempt to subordinate them to the Energy Regulatory Office.

Journalist Ciro Gomez said on Tuesday night on his Twitter account that the version Nahle had asked from Zeppel and CRE Guillermo Garcia Commission to resign was strengthened.

Spokeswoman Nahle told the news agency Reuters that he had "no comments" on Gomez's tweet. CNH and CRE officials did not immediately respond to requests for comments on Nahle's alleged request for Zeppel and Garcia.

Elected President Andres Manuel Lopez Obrador, known as AMLO, will take the Mexican Presidency on December 1 for a period of six years, after winning the July elections.