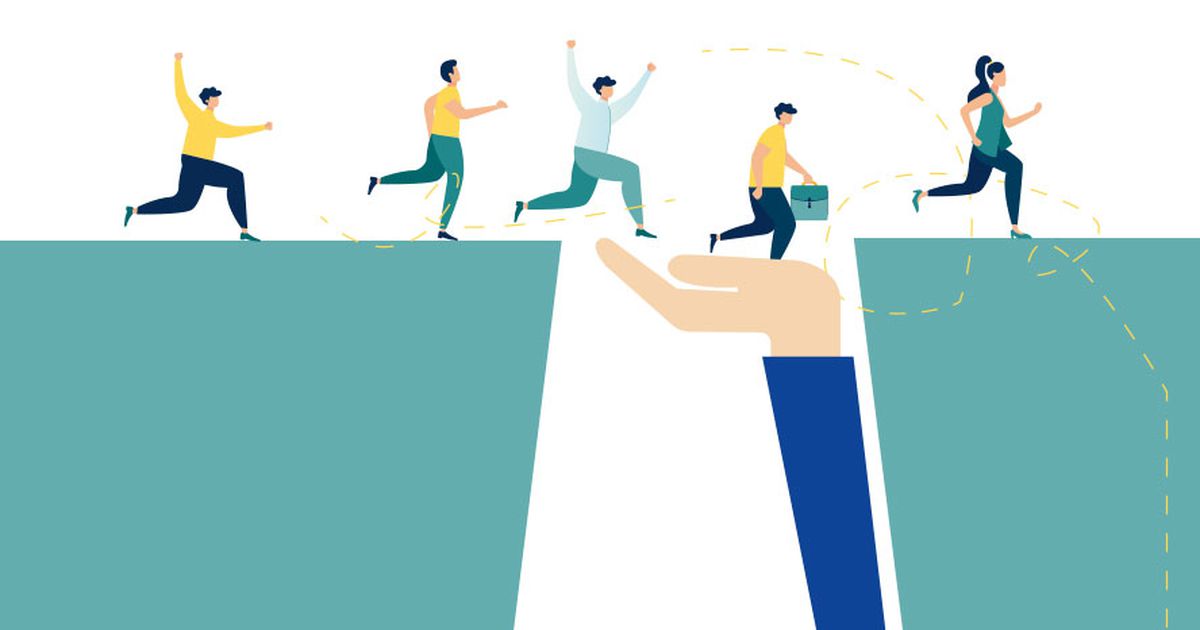 MercadoLibre, the titan of e-commerce in Latin America, has grown exponentially during the coronavirus pandemic and now plans to double its workforce across the region to respond to the rise in online shopping.

The Buenos Aires-based company plans to close the year with a direct workforce of 32,000 people, compared to 15,500 by the end of 2020, said Sebastián Fernández Silva, MercadoLibre’s chief people officer.

The move comes after a year of strict quarantine that pushed Latin Americans to shop online, in many cases for the first time, and to increasingly turn to digital payment options. This growth has also led to a rebound in the company’s share prices, which more than doubled in the last year and reached a record market value in January of approximately $ 100 million.

The company already has the funding it needs for this boost after raising 1 billion through a bond sale earlier this year and has no plans for any additional capital increases for hiring, Fernandez Silva said.

MercadoLibre will also invest a record $ 1.3 billion in Mexico this year, more than in the last four years combined, said David Geisen, the company’s country manager for Mexico. The funds will be used to double the capacity of the company’s storage units, strengthen the logistics network and increase its financial technology offering.

Brazil is the company’s largest market, and Mexico surpassed Argentina as the second largest in the fourth quarter, surpassing $ 1 billion in quarterly gross volume of goods.