Madrid. They locate to Edgar Tungüí, excomisionado Reconstruction of CdMx 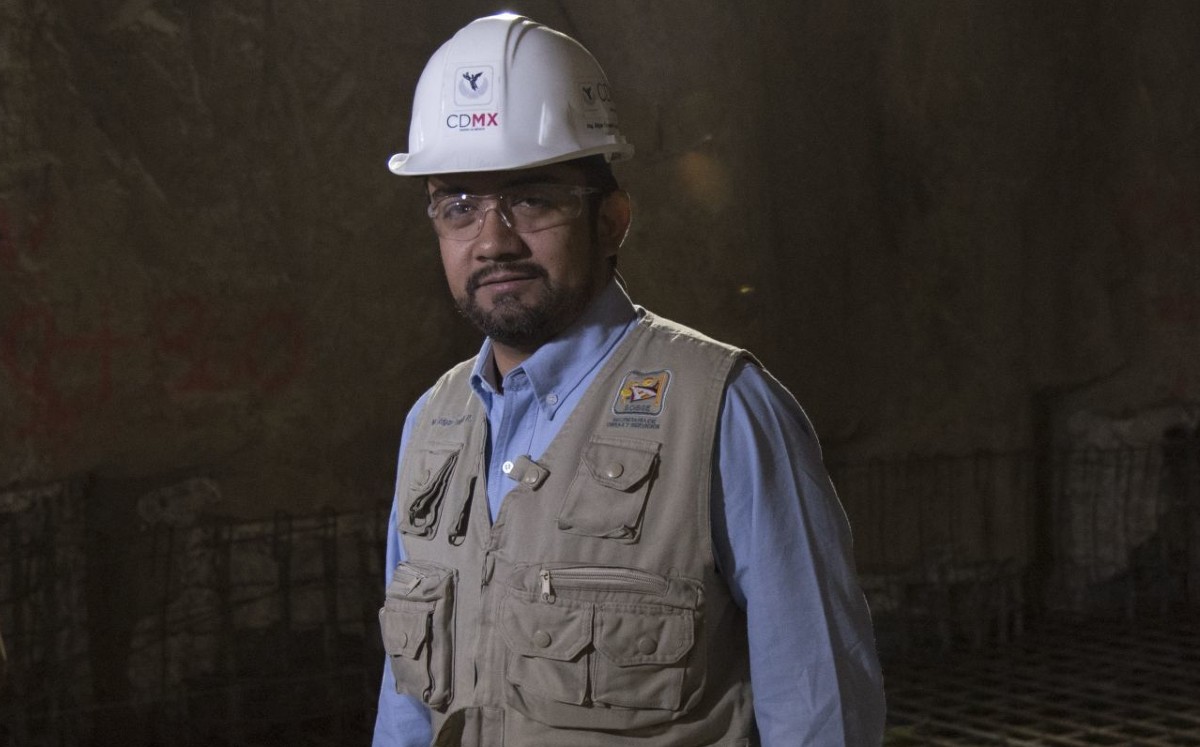 The Attorney General ‘s Office of the Mexico City reported that Interpol notified that Edgar Oswaldo Tungüí Rodríguez, former commissioner for the Reconstruction, Recovery and Transformation of the capital with three arrest warrants, was located a Madrid, Spain.

“The former public servant has three arrest warrants for his probable participation in the crime of illegal use of powers and powers, requested and obtained by the Prosecutor’s Office for the Investigation of Crimes Committed by Servants Public, so the Attorney General’s Office of Mexico City requested its international search, “the capital’s prosecutor’s office said in a statement.

The Prosecutor’s Office of Mexico City has three arrest warrants against Tungüí for illegal use of powers and powers for having authorized financial support to alleged victims of the earthquake of September 19, 2017 without having met the established requirements in the cases of a property in the colony Popular Trail and Rome, as well as 116 million for residents of 390 apartments in the colony Modern.

The accusations of granting illegal authorizations of financial support to damaged cases are based on non-compliance with the guidelines issued by the government of Mexico City itself, which was headed by Miguel Ángel Mancera.