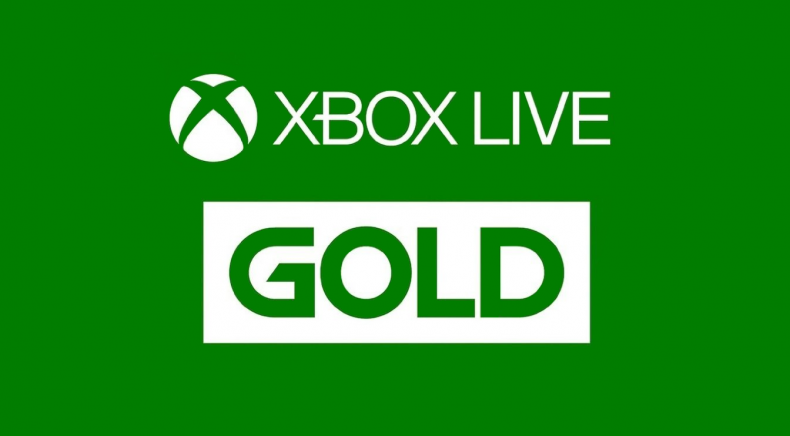 However, the Redmond company responded quickly to the community and their requests. While they had justified the price rise by saying that in many markets, the price of Xbox Live Gold had not changed for years, and that they were assessing the value and price of their services to reflect changes in regional markets and continue to invest. in the Xbox community. In his opinion none of this has ended up weighing as much as the desire of the community that supports them, and Microsoft is canceling the rise in Xbox Live Gold prices. 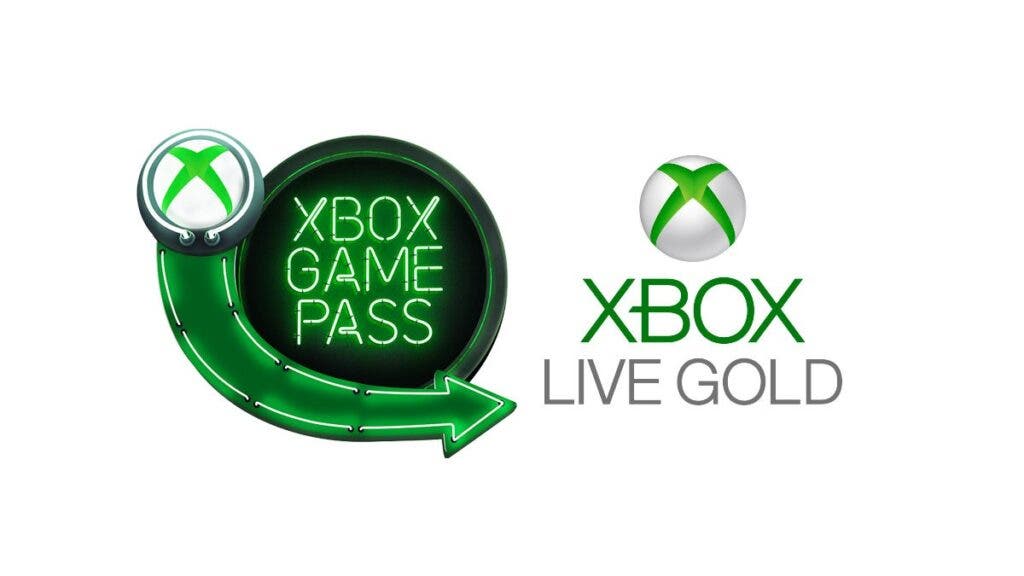 The message with which they shared the news that Microsoft cancels the rise in Xbox Live Gold prices is certainly a show of appreciation for the Xbox gaming community. The statement posted directly by Xbox Wire in immediate response to the massive criticism Xbox and Microsoft received for the price increase. Characters who had unrestrictedly supported Xbox joined these criticisms, such as Tom Warren of The Vergue. Mike Ybarra had also spoken.

This is the release shared by Xbox on Xbox Wire:

Today we made a mistake and they did well to let us know. Connecting and playing with friends is a vital part of the game and we couldn’t live up to the expectations of the players who count on it every day. As a result, we have decided not to change the prices of Xbox Live Gold.

It is a fact then, Microsoft cancels the rise in Xbox Live Gold prices.