Multinational closes in Guerrero for crime and uncertainty 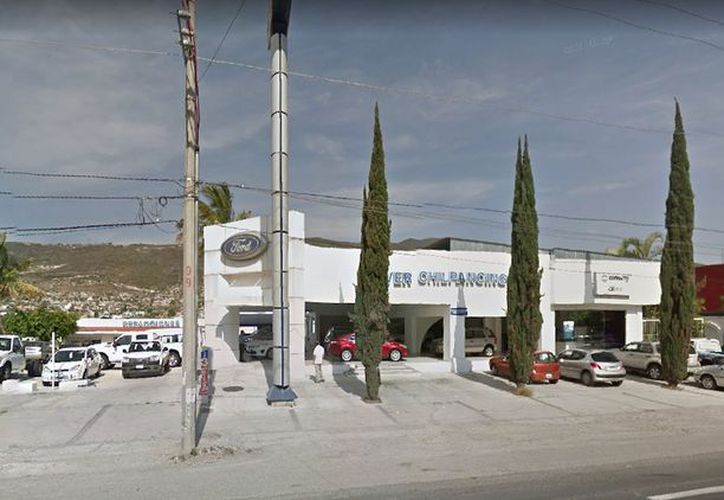 Agency
GUERRERO.- The Ford dealer He continually suspended his operations in the city of Chilpancingo, Guerrero, because of the uncertainty that exists in that area and the collection of rights to the apartment by organized criminal groups.

"We know dealers 20,000 pounds a month, but later the offense increased the cout and they preferred to shut down and leave, "said Piokuinto Damian Huato, the local leader of the National Chamber of Commerce (Canaco), reporting Sin Embargo.

The Ford offices, located on the north north side of Buena Vista Vicente Guerrero, in front of the Autopista del Sol, have already been dismantled.

You may also be interested in: They are present in the CDMKS Campaign 'Pais de la Monarca Michoacan'

An American multinational company has set up at least 70 employees in Toluca, the state of Mexico, and has completed its business in Region Tierra Caliente.

According to the Institute for Economics and Peace (IEP), violence in Mexico in the past year cost 4.72 billion pesos, equivalent to 21 percent of gross domestic product (GDP). Even the economic impact of violence last year is 16 times higher than Nuevo Tekcoco airport costs.

Damian Huato pointed out that because of the situation the uncertainty that lives in Chilpancingo Many important business people have decided to close their business.

Ford is not the only company to shut down its offices in Chilpancingo. Last July, the refrigeration company PepsiCo closed its activities in Ciudad Altamirano, Pungarabato municipality, in the Tierra Caliente state of Gverero; It was two-and-a-half months after the Coca-Cola FEMSA cooling company closed its operations for harassing and extorting organized crime groups.