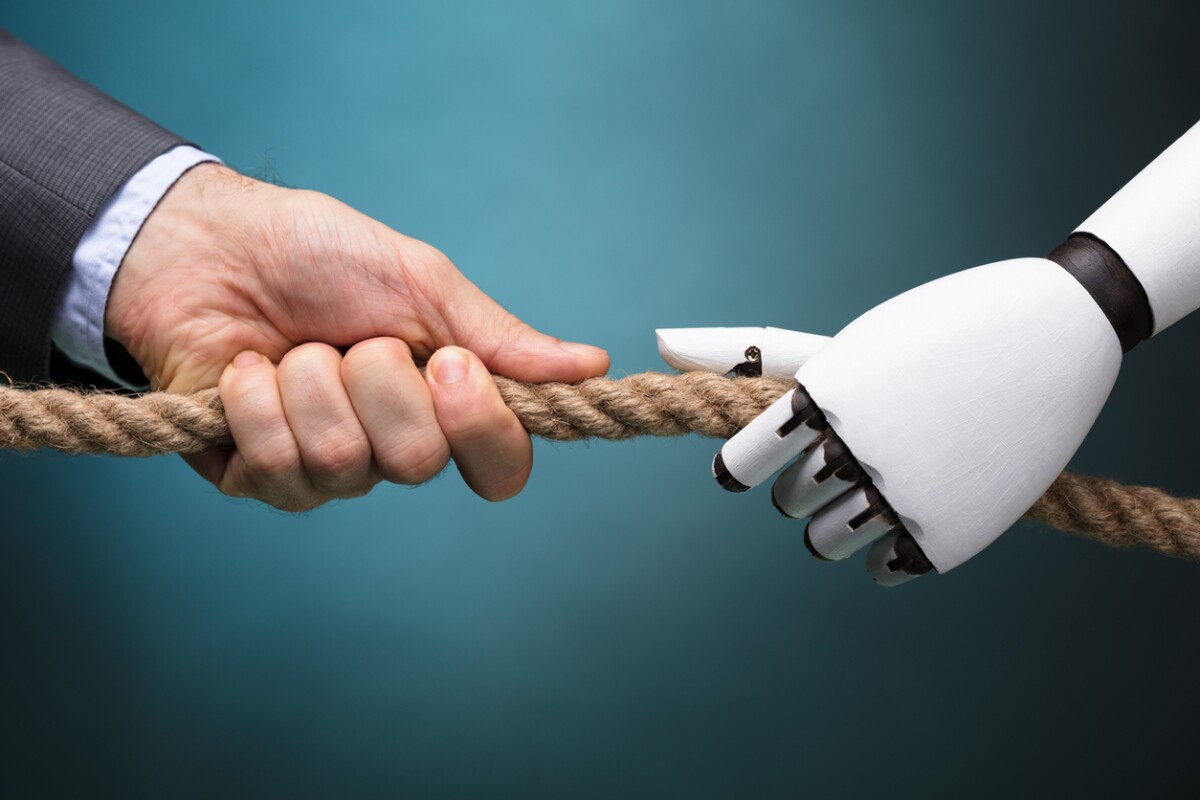 LISBOA – Ioung Sohn, president of Samsung, said on Tuesday that technology companies have a responsibility to account for artificial intelligence (AI) and know how to distinguish between what is right and what is not.

Sohn said AI will make big changes in the world and transform the entire industry, but acknowledged that one of the challenges this technology faces is "ethics."

"I think we have an obligation to make it responsible, to see what is right and what is not, and not to abuse our privileges," he said.

Sohn considered that there is currently a "perfect storm" for the growth of artificial intelligence, in the context in which the amount of information available does not stop growing, but has acknowledged that it is not easy to predict the impact it will have.

Lee: AI will not be smarter than us

"Will you create more or less jobs?" I have no answer. "The responsibility is ours as a company, from you as consumers and governments," said Samsung Electronics president.

Among the benefits of AI is reducing costs. He cited the use of artificial intelligence in the automotive industry as an example, with the development of sensors that will allow autonomous driving safer and call "patience" for those who are wondering when this technology will be available.

"The smartphone did not appear from one day to the next," Sohn recalled, adding that Samsung maintains its commitment that information still belongs to users rather than to the company.