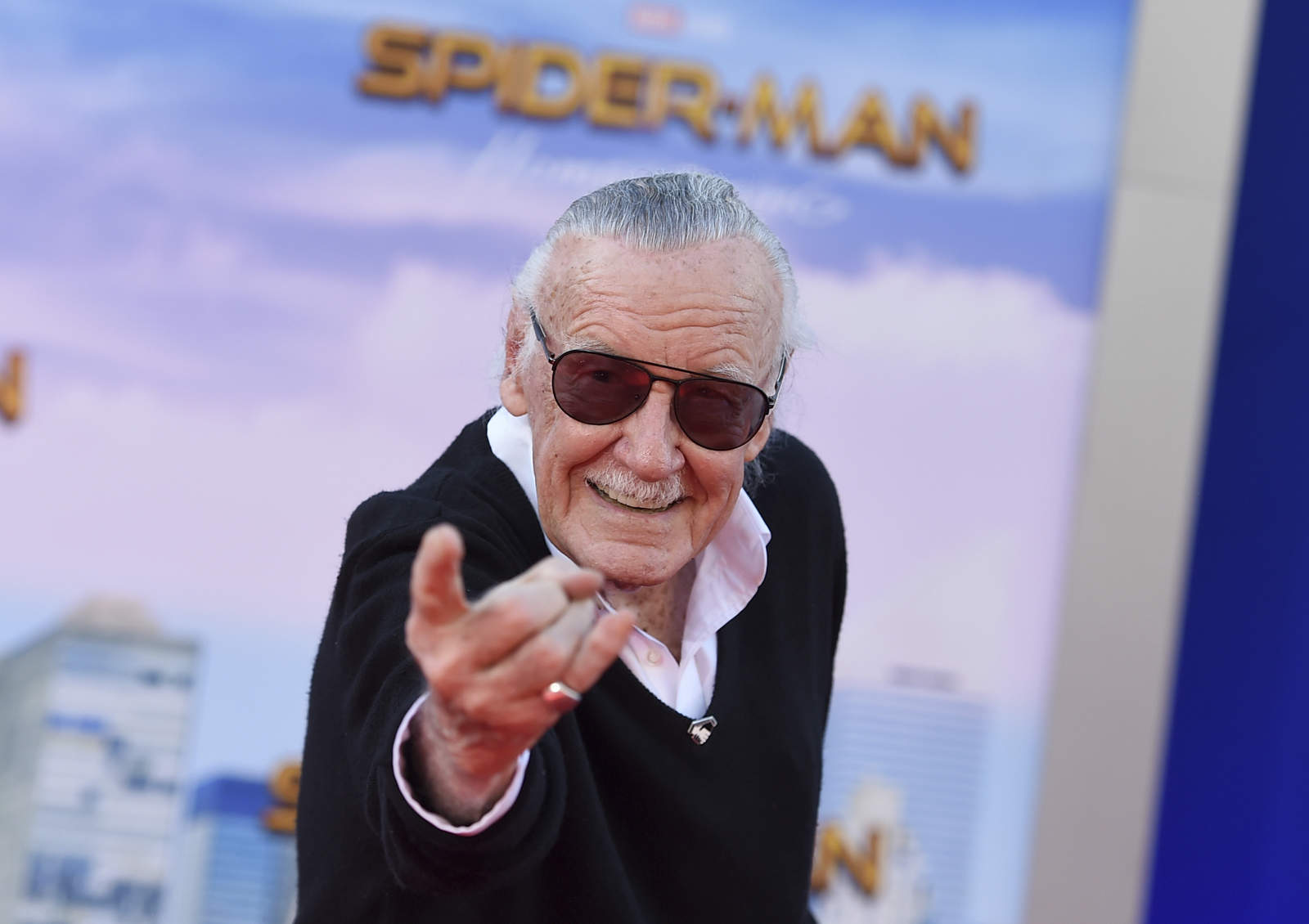 Today, TMZ confirmed the death of the creators of several characters of Marvel Comics, Stan Lee, for 95 years.

His daughter told the media that last year, after several years of illness last year, an emergency aid went to his house on Hollywood Hill on Monday morning to take him to the Medical Center Cedars-Sinai, where he died.

Stan began to form the Marvel universe with Jack Kirby in 1961, with The Fantastic Four, to create iconic characters Spider-Man, Black Panther and The Avengers.

Last year, Lee suffered several diseases, such as pneumonia and vision problems, his daughter said that her father "loved all her fans" and highlighted the "great man" who was.