The 10 things you should know about the Super Bowl LIII 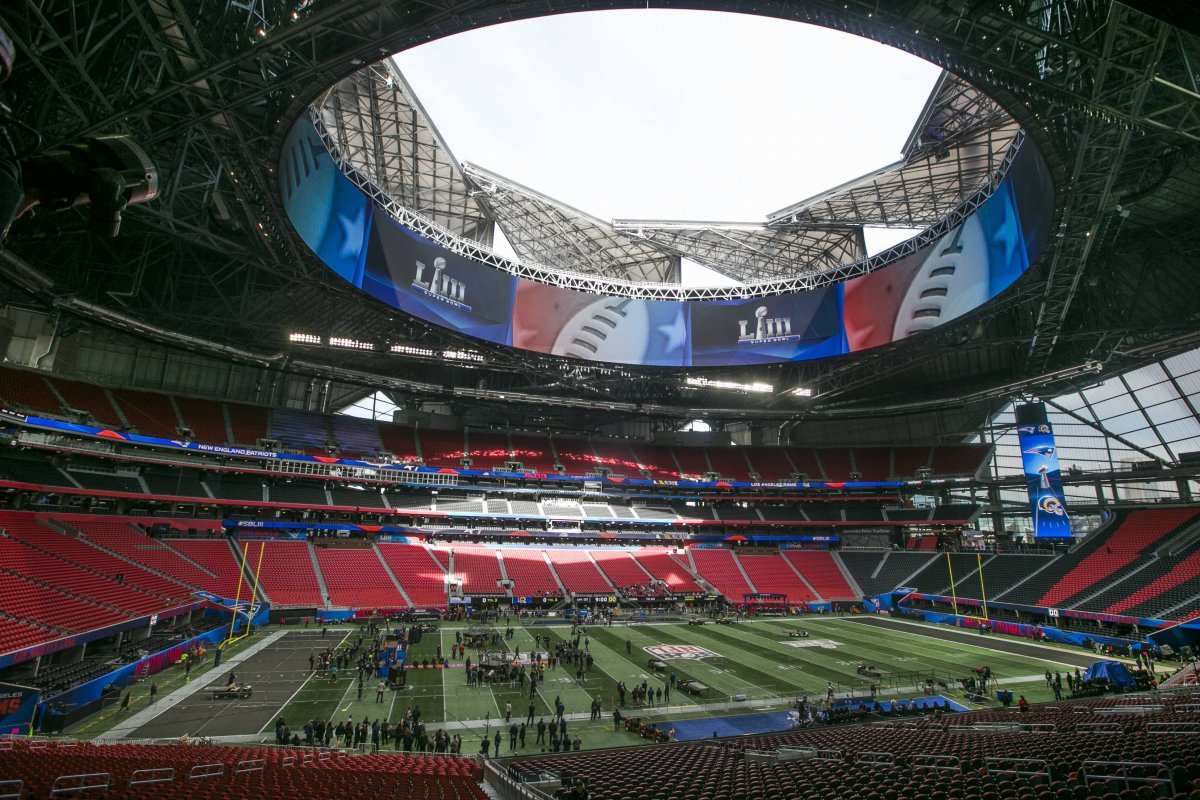 This Sunday, the Super Bowl LIII will take place between the Los Angeles Rams and the Patriots of New England highlighting the youth of quarterback Jared Goff and coach McVay, against the expertise of their counterparts Bill Belichick and Tom Brady.

Bill Belichick, head coach of the Patriots, could extend to nine titles of SB his mark as the most winning. His closest pursuers are Don Shula, who with Baltimore Colts and Miami Dolphins scored six.

The Rams are just for their second Super Bowl title in their history. The first one won when they played in St Louis on January 30, 2000 before the Tennessee Titans for a score of 23-16.

McVay is half the age of Bill Belichick, coach of the Pats; It is the biggest difference between coaches in a Super Bowl. She is even younger than Tom Brady (41 years old).

Ready for the Super Bowl? These are the colonies with more bars

Aliens to the Super Bowl

This will be the eleventh Super Bowl disputed by the Patriots in their history, the third consecutively and the ninth in the last 22 years under Tom Brady-Bill Belichick.

Patriots could equalize the Pittsburgh Steelers with six titles as the most winning team ever since the Super Bowl was set up in 1967. But they could also break through with the Denver Broncos and be the team with the most subchampions; Both have now lost five finals.

You can also read

Tom Brady will seek to consolidate himself as the top Super Bowl runner with six. Behind him are Joe Montana and Terry Bradshaw with four.

This will be the third chance that Tom Brady faced with the same team in a Super Bowl. The first was New York Giants (2008 and 2012) and the second Philadelphia Eagles (2005 and 2018). He is the only quarterback in history that has faced the same team on a Super Sunday.

Rams and Patriots once again faced a Super Bowl after 17 years, when they competed in the XXXVI edition. That occasion won New England with a score of 20-17. It was the first title for the current New England quarterback Tom Brady.

More appearances in the Super Bowl