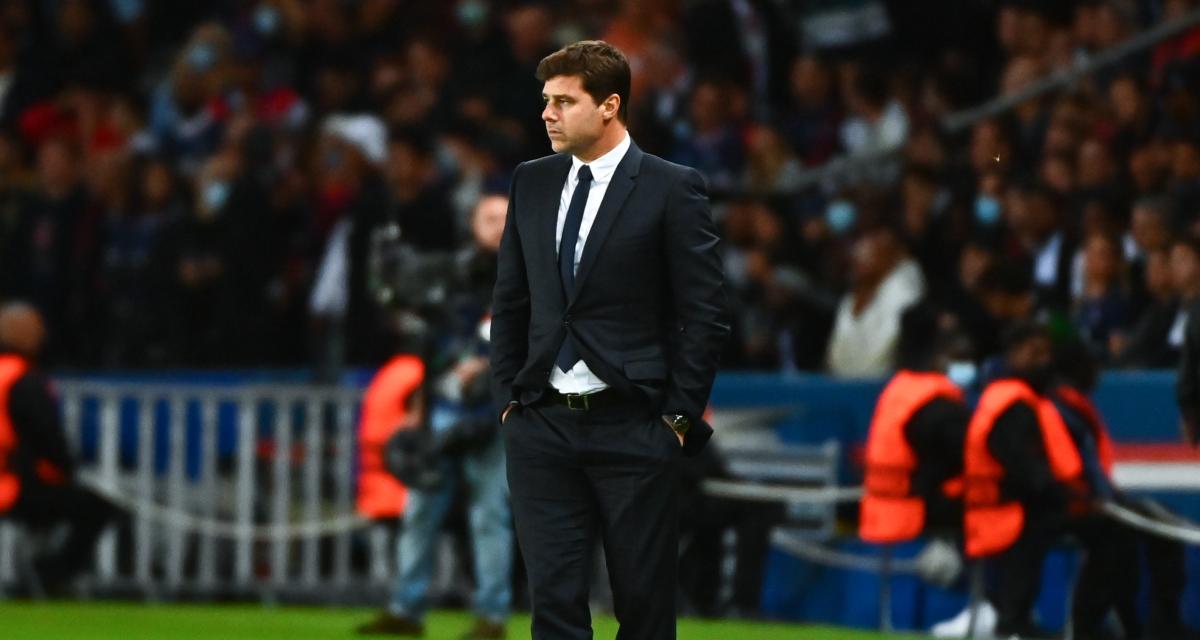 Zapping Our World Bayern: an ultra favorite for the final victory?

In the coming weeks and months, the Kylian Mbappé affair will no doubt continue in the headlines. It must be said that if the PSG striker does not extend his contract at the end of the calendar year, Mbappé will be officially free to negotiate with the club that chooses his challenge for next season. As for Paris, we refuse to accept the loss of Mbappé, as a certain Mauricio Pochettino.

In an interview with Cadena COPE and Radio Marca, the Argentine coach mentioned the case of his striker. “Mbappé is fine. He is a calm boy, with much personality and a very sociable character. He is clear on things and loves football. He is 22 years old, but he is very mature to manage this type of situation related to his future “, says his coach.

Is PSG willing to do anything to keep it going?

Before you push a little harder, make sure PSG will do their best to try to keep him. “Kylian will make the decision he has to make and the club will do everything possible to keep Kylian, because we are talking about one of the best players in the world, 22 years old and with great potential. Who can think that PSG do not want to continue here for many more years? The club will try to convince him and seduce him to continue here. I am left with the fact that the situation is open and that anything can happen in the future. The position adopted a few months ago may change in the future.

Real Madrid, in particular, should not be reassured by Pochettino’s words … “PSG have the hope and the ability to seduce him and offer him things so that he can stay and be happy. “He has a contract until June 30, 2022 and the possibilities for him to change his mind are there …”, concludes the Parisian coach.

While PSG would obviously like to extend Kylian Mbappé, Mauricio Pochettino seems to believe in a last-minute change. In an interview with the Spanish press, the Argentine coach mentions it.