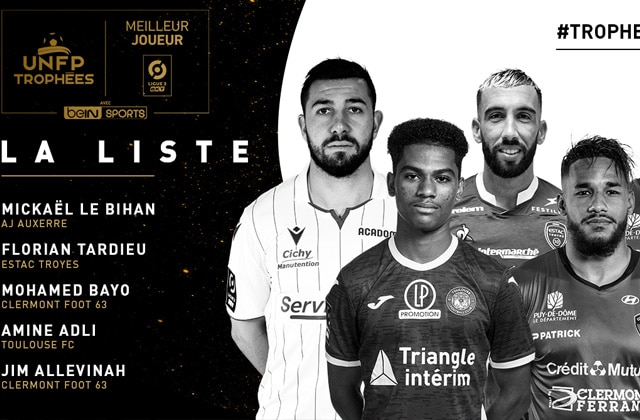 Great protagonist of the beautiful journey achieved by the TFC in League 2, Amine Adli is rewarded for her performance after her nomination for the title of “Best Player” of the season.

In fact, Toulouse FC is in the race to advance to Ligue 1. The current 2nd in Ligue 2 is well represented in the UNFP trophies that will be awarded this Saturday 15 May. They are named Patrice Garande, Maxime Dupé and the Moroccan Amine Adli.

In addition, several French media evoke a possible transfer of Amine Adli to OM while his club, TFC, is validating his return to Ligue 1. Therefore, an extension of the contract with TFC should not be ruled out. , beyond June 2022..

Vahid! It’s when you want …