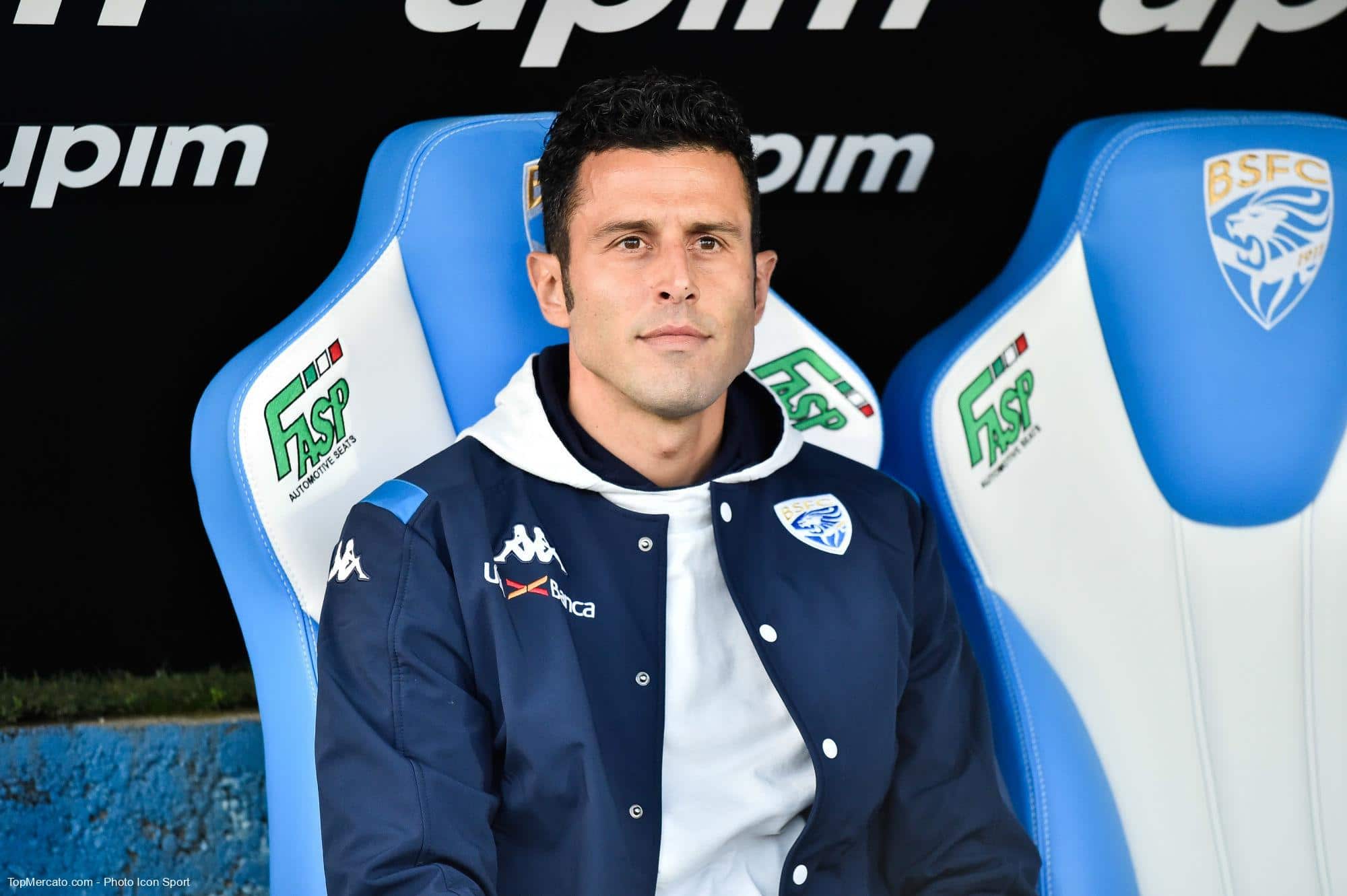 Fabio Grosso is no longer the coach of FC Sion. This Friday, the Swiss club announced the departure of the Italian coach.

“After the sporting performances linked to the results of the first team that created general discontent within the FC Sion family, the club management decided to withdraw the first team of Fabio Grosso from that day. In view of the deadline provided in 52 hours against Lausanne-Sport, the club will act with an internal solution and will start looking for a new coach from Monday “, wrote the Swiss formation.

The 43-year-old coach was appointed in August 2020. The former Brescia coach suffers the consequences of the team’s penultimate place in the Superliga, tied with the red lantern Vaduz. On Thursday, FC Sion were heavily defeated at home by Lugano (0-3), representing the 23rd round.