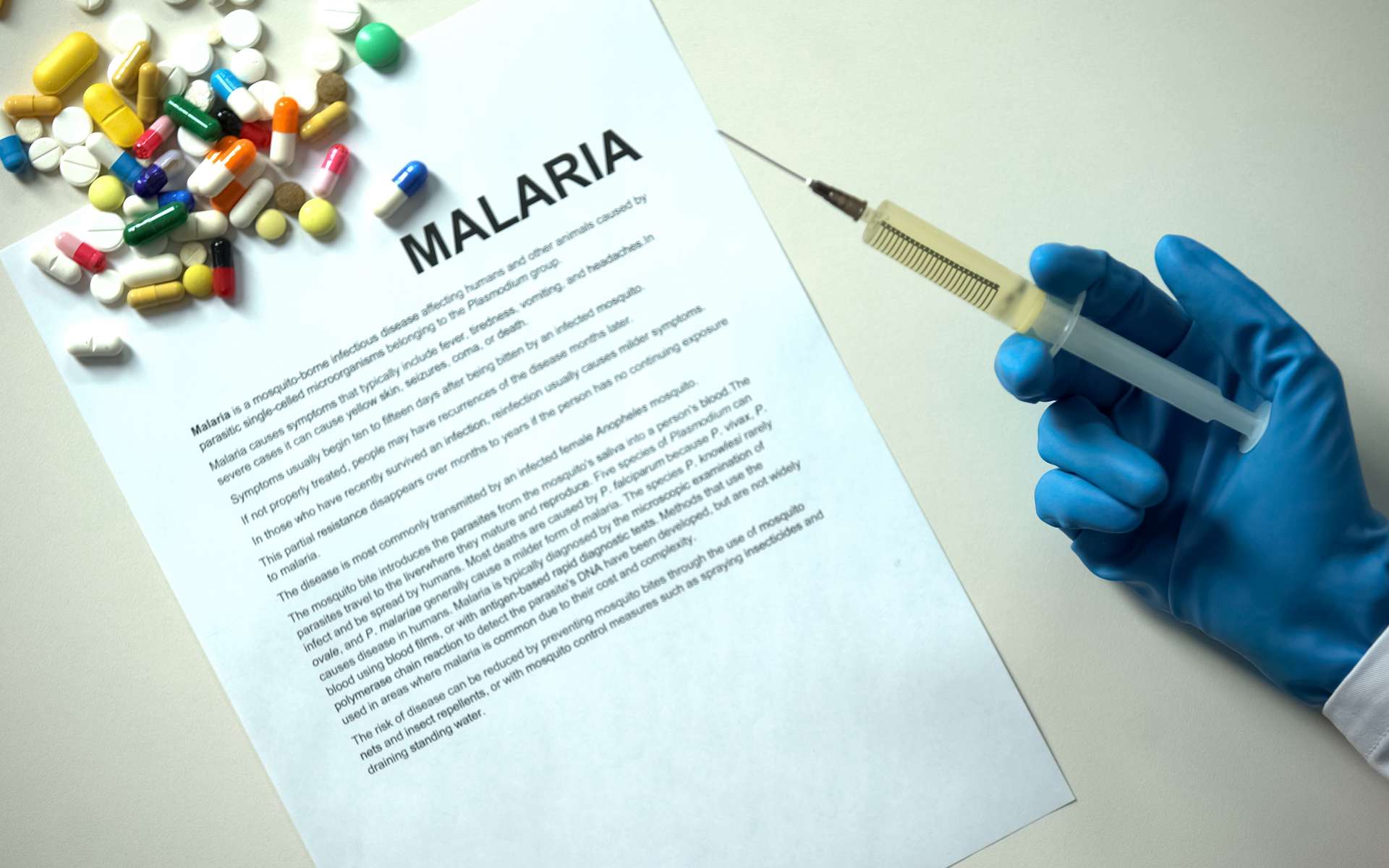 Oxford University and its African collaborators are testing a new vaccine that meets the efficacy criteria set by the WHO.

Malaria, an infectious disease of parasitic origin, affects around 230 million people worldwide, mainly in Africa. Only Nigeria, the Democratic Republic of the Congo, Tanzania, Burkina Faso, Mozambique and Niger account for half of the cases. To curb this scourge, the World Health Organization (WHO) is based on the design of a vaccine while parasite, Plasmodium, increasingly resistant to antimalarial drugs. So far, the WHO has relied on a single formula, RTS, S / AS01, which acts P. falciparum, jospices the most widespread and aggressive of the parasite.

This vaccine was the first to demonstrate its effectiveness, estimated at 55%, in reducing the number of cases of malaria in children. It was introduced as a complementary control method to the measures already applied in several African countries in 2019.

A malaria vaccine that is 77% effective

Recently, a second malaria vaccine has proven its worth. It is the first to exceed 75% efficiency, thus approaching one of the key objectives of the WHO: to design a malaria vaccine that is 80% effective in 2025. This new candidate has been developed by the University of Oxford, in collaboration with scientists from Burkinabé. . Called R21 / Matrix-M, it is a vaccine composed of a parasite-specific recombinant protein (the circumsporozoite protein R21) and a adjuvant, the Matrix-M.

De clinical trials of phase II were carried out with 450 children from Burkina Faso, aged 5 to 17 years. Two concentrations of adjuvants were tested, the highest achieving an efficacy of 77% in the prevention of the onset of malaria and the lowest, 71% after three doses and at the end of a follow-up. Reinforcement was given just before the peak of the infection, during the season rain.

« These are very exciting results that demonstrate unprecedented levels of efficacy for a vaccine that was well tolerated in our trial. We look forward to Phase III to present large-scale safety and efficacy data for this much-needed vaccine in this region. », Explains Halidou Tinto, professor of parasitology, director of the IRSS of Nanoro (Burkina Faso) and main collaborator of this clinical trial. The results of this clinical trial were published in the server of pre-publication of The Lancet.

New relaxations | Up to 15,000 spectators at outdoor events, the bars save an hour

Unknown viruses from 15,000 years ago found in the Tibetan glacier