GMT +1: The government is determined to maintain summer time calculation 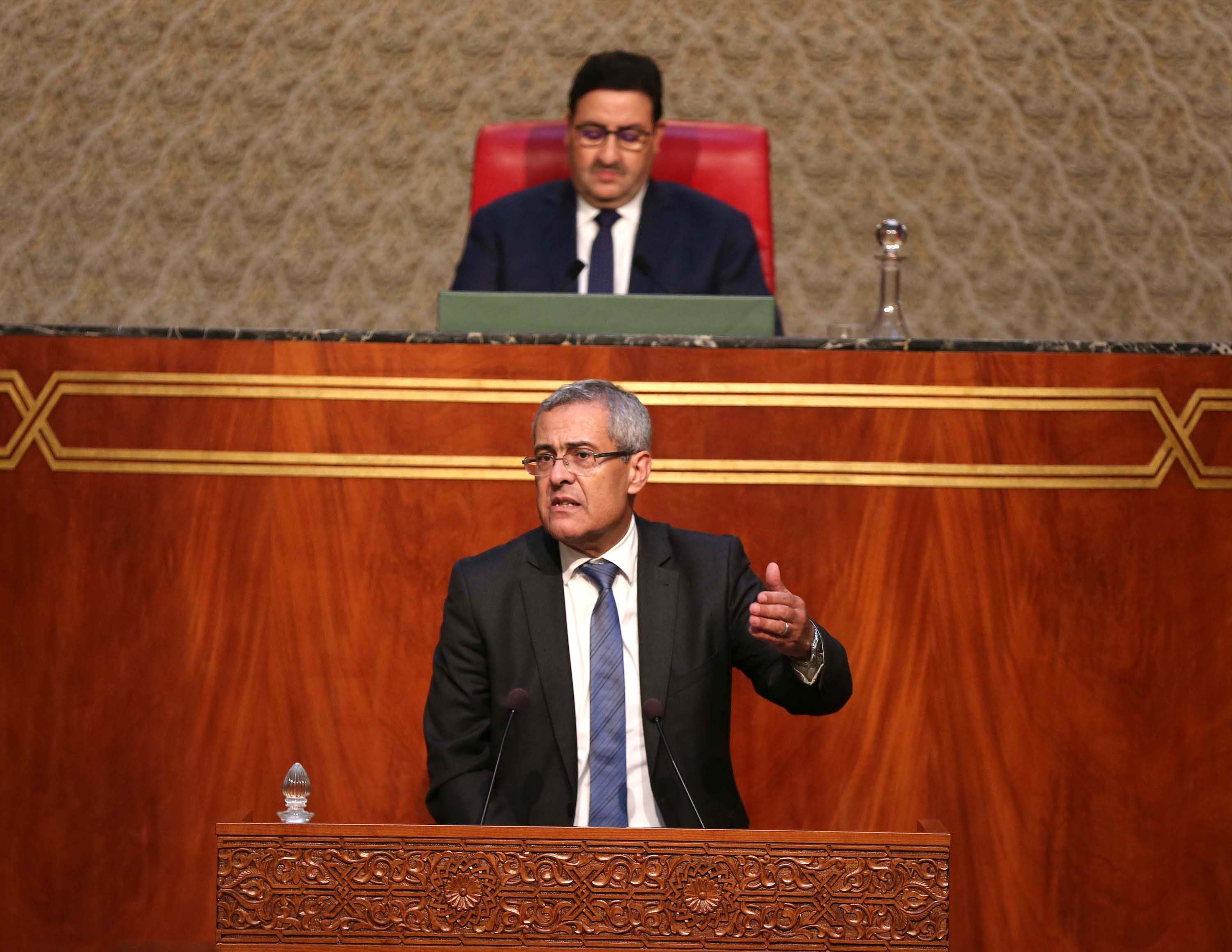 Minister Delegate for Public Administration Reform and Public Service Mohamed Benabdelkader said in Rabat on Tuesday that the maintenance of the summer time or its withdrawal depends on the results of its assessment throughout the winter period, from November 2018 to April 2019.

Answering the central question about the causes and reasons for the change in the legal age of the Kingdom, put in the House of Advisors, Mr. Benabdelkader pointed out that the regulation on the maintenance of summer time is "text management" that is not final, adding that it aims to achieve stability and not to establish a new time zone for the Kingdom.

He also emphasized that the evaluation operation of this system will continue during the winter period, with the aim to determine its adjustments to the particularities of the Moroccan society.

Mr. Benabdelkader also said that the decision to adopt summer time was based on the results of a "fundamental and scientific" study conducted by the Administration for Administration and Reform of Public Administration, overseen by the head of government, adding that this study was prepared by a Moroccan subsidiary of an international research company, including Moroccan and international experts.

According to Mr. Benabdelkader, this study is based on the evaluation of the results of five years of implementation of Regulation No. 126-12-2 of 18 April 2012, by changing the legal time of the Kingdom in two steps. The first step, conducted from March to October 2018, focused on the assessment of the system of time changes, through the gathering of opinions of citizens and economic actors on the impact of this change on productivity, explained the competitiveness and balance of the activities of economic actors and productivity of citizens and their various activities, a comparative study on best practices and methods of business was conducted. improve tracking of this system.

As for the second phase of the study, it will be implemented from November 2018 to April 2019 and will focus on the assessment of the approved scenario.

The survey showed that 68% of citizens and 63% of surveyed companies would be against the change in legal time, Benabdelkader said, saying the data confirm the results of this study. the same studies, as well as similar studies conducted at the international level that show that the negative effects of time change are mainly associated with a repeated clock change rather than a change in the time zone.

And add that this fact is taken into account when choosing an optimal scenario for the Kingdom by adopting a unique system throughout the year, waiting for the final choice between GMT or GMT. 1.

In this context, the government has announced its decision to maintain GMT + 1 throughout the year, until it completes the second tranche of the impact study of this system, whose results will be announced. in May 2019.