Le Matin – Agadir: arrest of a Frenchman for sexual assault on minors 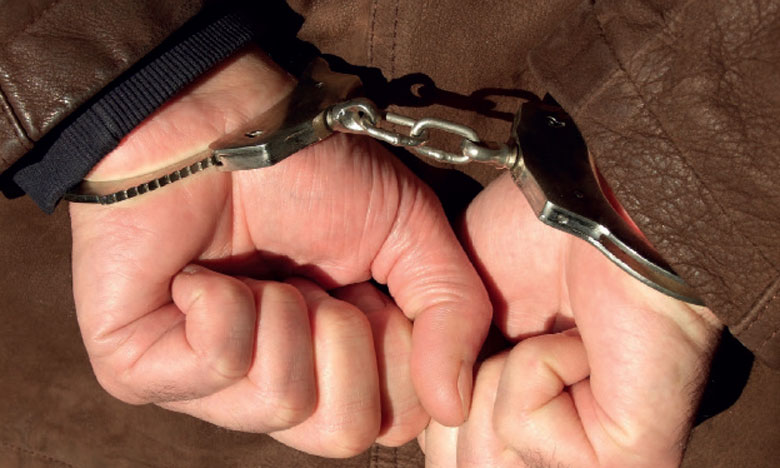 Elements of the service of the judicial police of the city of Agadir arrested on Monday, January 18, a 51-year-old Frenchman suspected of having sexually assaulted minors and the subject of a court order. international judgment handed down against him by the French judicial authorities.

According to a press release from the Directorate General of National Security (DGSN), the designated operation of this foreigner, carried out in the database of the International Criminal Police Organization (Interpol), revealed that he was wanted in international level and was the subject of a red warning issued by the French judicial authorities, for his alleged participation in the exposure of two minor children of his relatives to sexual assaults in Valenciennes, France.
The suspect was detained in accordance with the extradition procedure, while such detention was notified to the competent French authorities to expedite the transfer of the extradition file, the same source said.

Covid-19: HAS promotes the prescription and administration of vaccines by pharmacists – Caducée.net

The Paris Stock Exchange is gaining ground (+ 0.88%) motivated by hopes of recovery