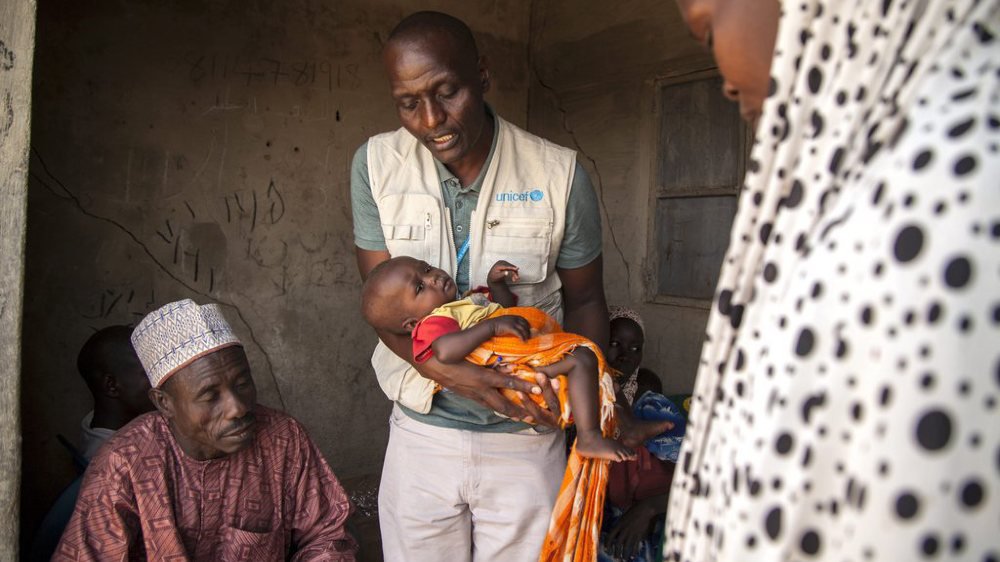 Pneumonia will kill almost 11 million children under the age of five by 2030, if the trend continues, experts say Monday. Nigeria and India can be particularly affected.

Out of a total of 10.8 million deaths, in these countries there really was 1.7 million, according to projections of the American University of Johns Hopkins and Save the Children NGO. 700,000 children could die of this illness in Pakistan and 635,000 in the Democratic Republic of the Congo, they add.

Pneumonia is an acute respiratory infection that affects the lungs. According to the World Health Organization (WHO), this is the leading addictive cause of child mortality. This "causes 15% of the total number of deaths of children under 5 years of age".

The WHO estimates that 922,000 children under five died of pneumonia in 2015 around the world. Pneumonia can be caused by viruses, bacteria or fungi.

According to a study published on Monday, 4.1 million children can be saved by implementing a number of measures: increasing the scope of global immunization, ensuring access to antibiotics and improving child feeding at risk.

"It's inconceivable that almost a million children die every year from a disease in which we have the ability to overcome," said Kevin Watkins, head of Save the Children.

"There is no global summit or marsupial against pneumonia, but nevertheless those who care about the child's health should consider this neglected killer a priority," he said, citing a drastic reduction in the price of the vaccine.