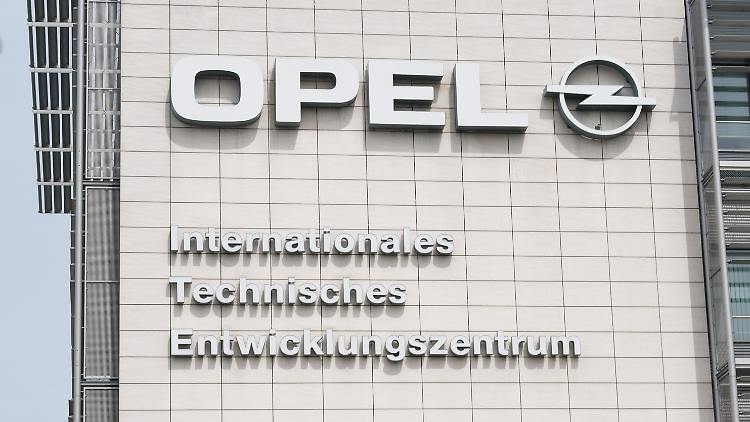 “There are still problems with Stellantis, Opel threatens to move activities to Morocco,” German media Hessenschau and Ntv report. “According to information from the works council, employees of the Rüsselsheim development center were threatened, during discussions with staff, to transfer their tasks to Morocco for cost reasons,” the media stresses.

“There are growing indications that the forthcoming reorganization of Stellantis is not only imminent, but that, in certain areas, it is already being implemented illegally without prior information, advice and negotiation with workers’ representatives,” the representatives denounce. of workers on the works council. They announce that “legal action has been taken” because “their co-determination rights have been violated.” In contact with the media, Opel made “deaf ears” and refused to comment.

The German press also recalls that such decisions are not the first for Stellantis. The latter announced last week its intention to separate the two production plants of Rüsselsheim and Eisenach from Opel Automobile GmbH. Both infrastructures may no longer belong to Opel and have their own legal and production organizations.

It should be remembered that on September 2 the Stellantis group signed a new agreement with Morocco to strengthen its industrial partnership started in 2015. This agreement comes when the manufacturer had announced the production of the Opel Rocks-e in Kenitra, next of Citroën. To me.