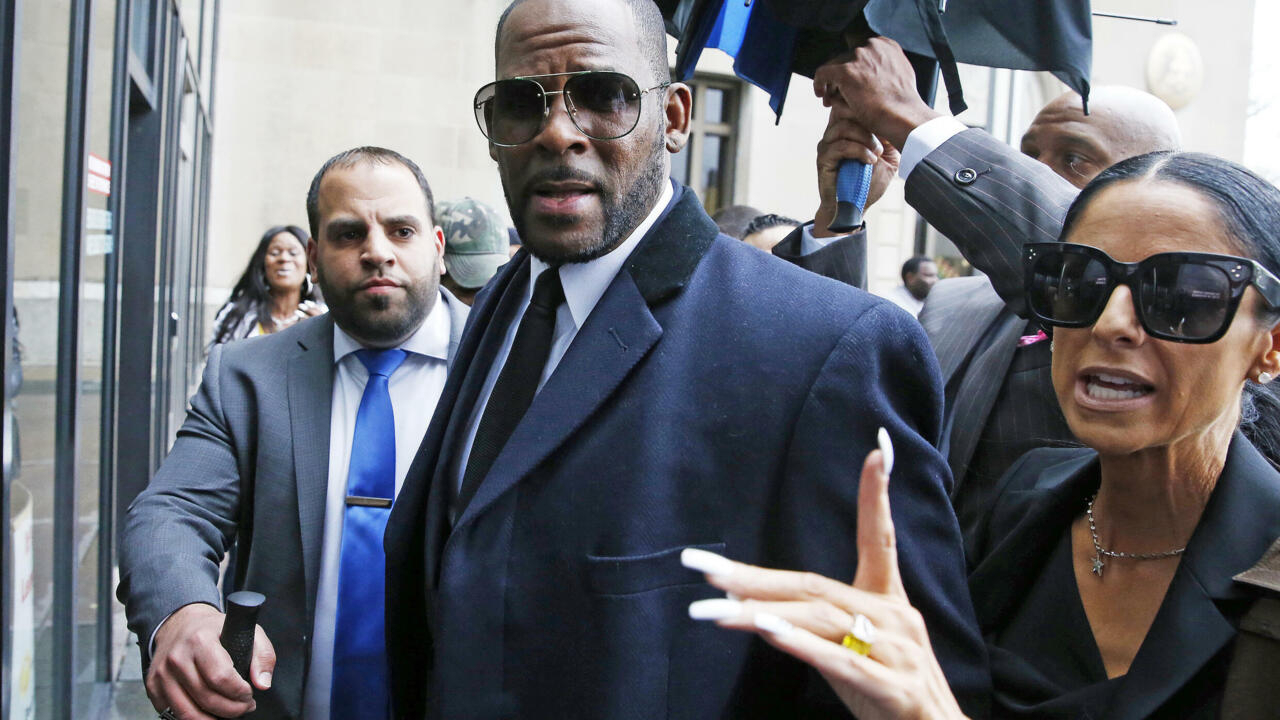 Brooklyn Federal District Attorney Elizabeth Geddes has filed a final indictment against the 54-year-old former, who has been on trial since Aug. 18 for extortion, sexual exploitation of a minor, kidnapping, bribery and forced labor. covering from 1994 to 2018.

R. Kelly, known worldwide for his hit “I Think I Can Fly” and a 1998 Grammy Award winner, is accused of running a network that recruited and prepared young girls to have sex with him, locking them in the rooms of the hotel. when he was on tour, asking them to wear loose clothing when they were not with him, to “keep their heads down” and to call him “father.”

The singer, in pretrial detention, described throughout the trial as a sexual “predator,” is accused of abusing several women, including minors.

If convicted in all cases, he faces up to ten years in prison. R. Kelly pleads not guilty to all charges against him.

The prosecutor addressed the jury (seven men and five women) on Wednesday to reiterate that the defendant had built a sophisticated “system” to approach the young girls and used his entourage, bodyguards, drivers, lawyers and accountants. to protect themselves, in particular through the use of threats. .

The previously powerful fallen R&B artist “used his money and notoriety to cover up his crimes,” Geddes accused, believing that without the help of those around him, Robert Kelly “would not have been able to commit his crimes for almost three decades “.

The prosecutor’s indictment is expected to continue Thursday before the jury begins deliberating.

R. Kelly chose to remain silent during the trial, but his lawyers called five witnesses, including a childhood friend, who said they had never seen the manifestation of the crimes of which he is accused.

The prosecution called 45 prosecution witnesses, including women victims, some minors at the time who claimed they had been raped, beaten, drugged, locked up and sometimes prevented from eating or going to the toilet.