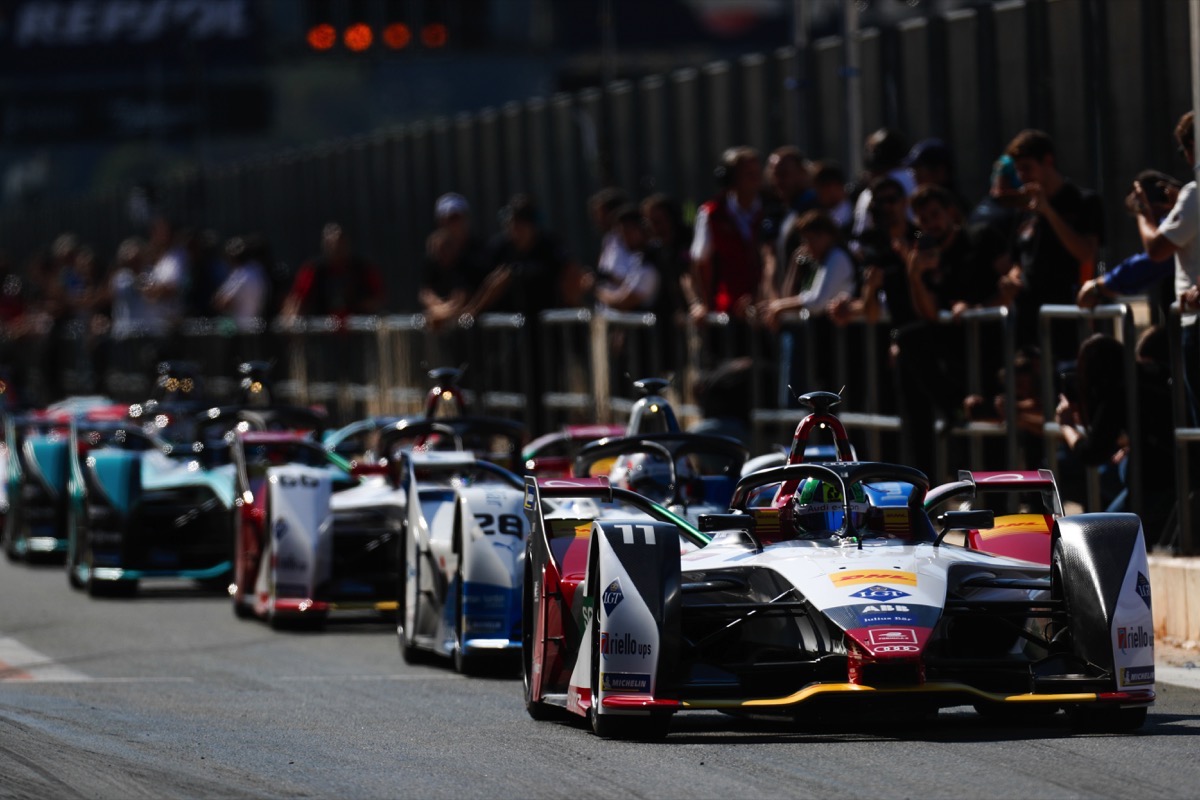 22 drivers who will take part in the 2018-2019 Formula E season confirmed on Friday this series and the FIA. It's no surprise, since the release of the duo has been made for several weeks.

However, two names attract attention. Attendance at Mahindra running Sebel Felik Rosenkvist, who will start the Riyadh season in a bathtub where German Pascal Vehrlein, recruited by the Dilbagh Gill structure, waited for him. Mahindra made this change yesterday, while Vehrlein did not enter into this until January and in Marrakech in Morocco.

Alec Albon is also on the Nissan e.dams list, while the Thai driver was persistently announced to start in F1 2019 on Toro Rosso. Contacted by AUTOhebdo, Nissan e.dams confirmed this "At present, Alec Albon is a Nissan driver e.dams". Albon is currently part of the Renault e.dams team, along with Sebastien Buemi.

The rest of the bread does not offer any modifications, including Tom Dillmann at NIO and Jean-Eric Vergne, the exit champion at DS Techeetah.