The United Nations system mobilized against Ebola in the DRC 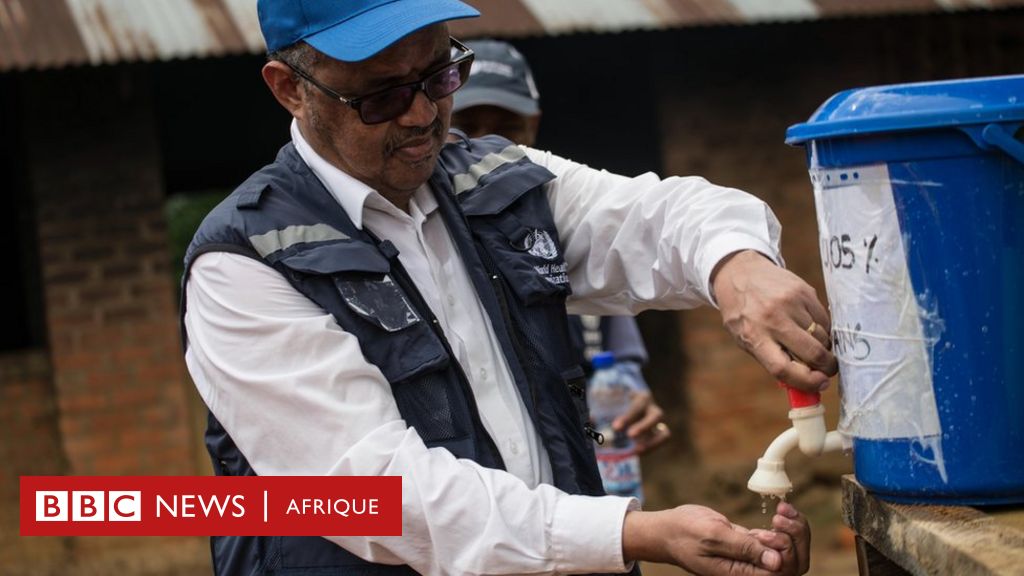 In the Democratic Republic of the Congo, a WHO and UN delegation met with the press on Thursday after visiting the city of Beni where she is rampant in Ebola.

The WHO has said it is addressing problems that slow down the health response to the epidemic, including public distrust and ignoring the disease in most affected communities.

A pitiful security environment is a major problem, but the UN is hoping to provide an effective solution. Director General of the WHO Dr Tedros Adhan Ghebreiesus invites armed groups to cooperate.

Read also: WHO announces an emergency meeting of Ebola in the DRC

Read also: Continuation of the Ebola Campaign in the DR Congo

"On the topic of armed groups, as you know, the virus is dangerous to everyone, so I hope it will understand and cooperate, because it is dangerous for them as well."

"I can say that insecurity is a virus, and Ebola is another virus, because both men kill people and I hope that armed groups will work for people who suffer in this part of the DRC, and they have to come to their senses."

Uncertainty is a virus, and Ebola is another virus

Read also: The attack slows down the fight against Ebola in the DRC

Read also: Children victims of Ebola in the DR Congo

New strategies that include all health and security partners in the affected areas.

"We decided to provide Benny to focus on this city, which is the epicenter of the Ebola epidemic and the center of our response to this epidemic, and the town of Beni has not been attacked for three weeks."

"We hope this will continue and we will do whatever it takes to make this happen."

Since August there have been 308 cases and 191 deaths in the eastern DRC. VHO said the current epidemic is on the way to overcoming the previous, largest epidemic that broke out in Iambuku in 1976, with 318 cases and 280 deaths.