This innocent symptom warns of a near death by scientists 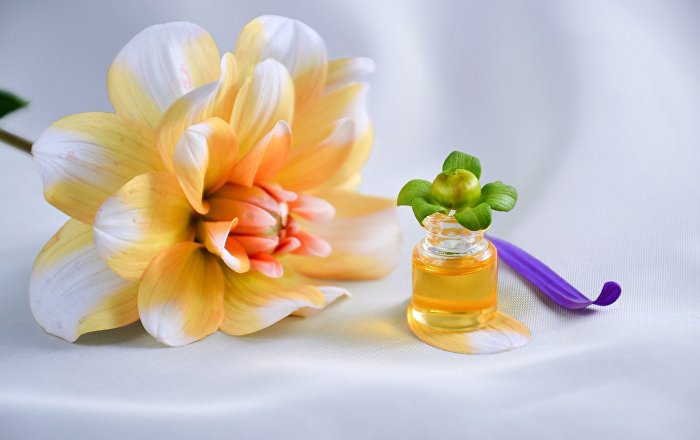 The relationship between decreased olfaction and the risk of death to the elderly has been revealed by US researchers, said Live Science. The risk of dying in ten years is 62% higher for healthy people with hypoosmia than for those with a good sense of smell.

Scientists at Michigan State University have found that older people suffering from hypoaximy (loss of smell) are more likely to die in 10 years than others, says the live science news portal.

2,300 people between 70 and 79 years of age participated in the study carried out by this group of researchers from 1997-1998. He asked to identify 12 common smells. During the last 13 years, almost 1,200 volunteers who participated in this experiment died.

According to the study, people with the worst test results were 46% more likely to die in 10 years than those who passed the test. The researchers also discovered that 28 of these 46% could be explained by Parkinson's disease, dementia and involuntary sudden weight loss, which can alter the sense of smell while life is reduced.

The remaining 72% remain unexplained, but may be associated with insignificant health problems that ultimately worsen, according to authors of the study, published in Annals of Internal Medicine.

The results of the investigation also showed that the decrease in olfaction was the main indicator of the rapid death of healthy people. The probability of death until the tenth year of the experiment increased 62% compared to patients with a good sense of smell. However, this figure dropped to 30% the thirteenth year.