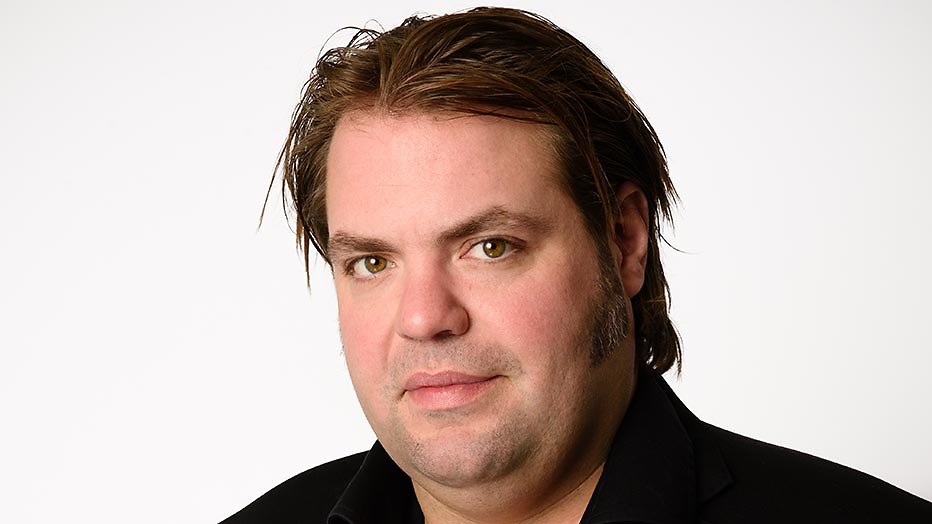 Paul de Leeuw took his Sinterklaas shov in RTL, but BNNVARA did not throw the towel into the ring, now they set the duo Dieuvert Blok and Frank Evenbly as a replacement for their new Sinterklaas spectacle.

Both shows will of course be broadcast on December 5, but Sint and De Leeuw RTL is programmed an hour later, so Sinterklaas has time to change channels.

An old man known by the Holy One

Dieuvert Blok and Frank Evenly are a striking duo. Dieuvert is, of course, an old acquaintance of the Holy Spirit. She presented it for years Sinterklaas news and the national entrance. It is not known if Frank and Goedheiligman know each other. The only thing you know about the new program is the title: Sinterklaas, who does not know him. It borrows from the same song Het goede doel.