Home / netherlands / Facebook gets a face wash, but that does not eliminate the problems

Facebook gets a face wash, but that does not eliminate the problems In the new design there is an emphatic focus on groups and events. They are the new pillars of Facebook and (not) coincidently also the sites for which the platform is still widely used.

The groups have been a pillar of Facebook for a long time and the redesign announced should help. It should also be easier for users to send messages between themselves and share news with members of private groups. Changes will lead to a "more reliable platform," says Zuckerberg in conversation with the New York Times.

Experts warn at the same time that groups can be a starting point for extremism, which is also less clear if groups are only accessible after the permit.

"Private is the future"

It seems almost symbolic: after many crises that have occupied the platform since the end of 2016, it is time to start again in a white jacket "clean." If Facebook is also successful, it's a second question.

Earlier this year, Zuckerberg published a 3200-word vision piece, in which he indicated that he wanted to reorient his business to privacy. You want to offer Facebook Messenger and Instagram, with WhatsApp, just like end-to-endencryption Something that was received immediately with the necessary skepticism. Because Facebook is still collecting data for custom ads.

The privacy was also the subject on which the chief executive started his speech. "Private is the future," he said tonight. "I know many people have doubts about this, but we intend to do it carefully." The boss talked about the beginning of a new chapter that "will take time."

Therefore, he appears as a captain who wants to turn his 180-degree ship, but where the guests on the deck will ask themselves how much they owe their intent. The turn comes after a series of privacy scandals – including Cambridge Analytica, a hack that hit 30 million users and, more recently, the storage of bad passwords – that caused the reputation of Facebook in this area it was poor. 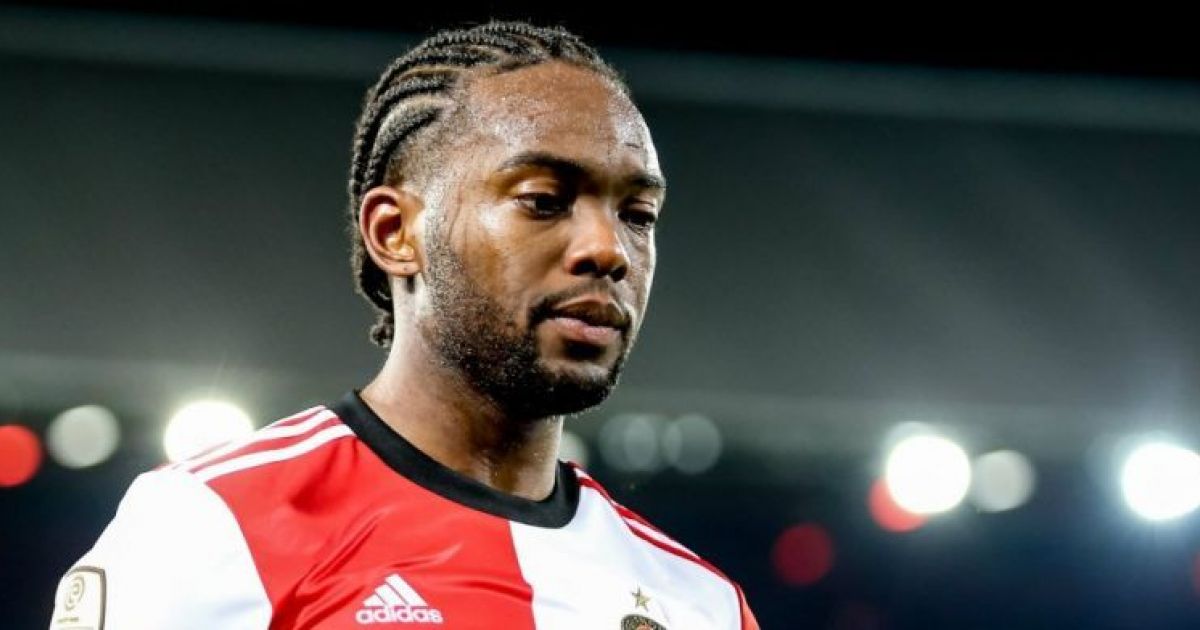 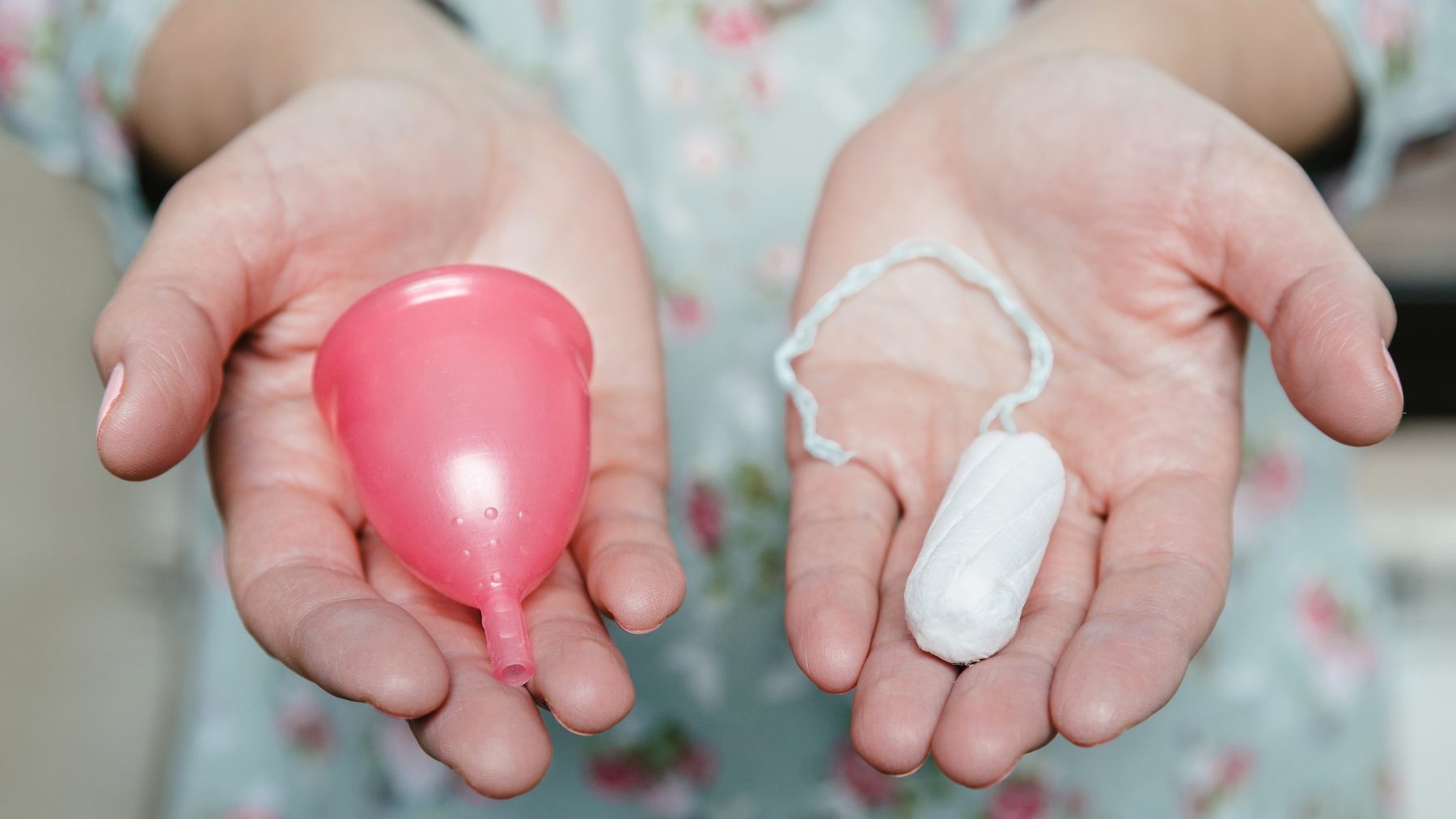