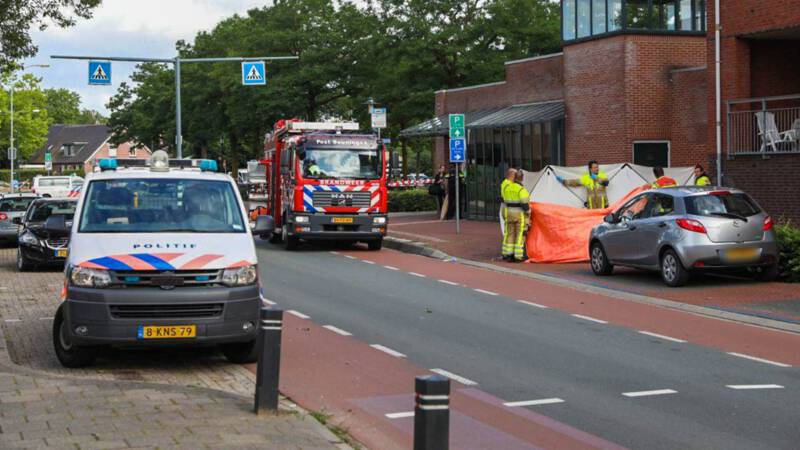 The murder of Nijmegen handcuffs Mehmet Kilicsoy (49) last summer was the result of a mistake. Police confirm this in response to De Telegraaf reports. According to police, all indications are that someone else was targeted.

The victim was attacked by two masked men in the center of Beuningen on Monday 6 July in the morning. They took off in a white van and were later replaced by a black Renault Megane. So far no suspects have been arrested.

According to police, all corridors in Kilicsoy have been inspected. “There is no evidence that he has been involved in any criminal activity,” a spokesman said. “We haven’t found anything suspicious. All in all, it’s plausible to us that this is a mistake. Let’s assume a mistake.” Police say they do not know who the target was.

The Kilicsoy family was clear from the outset that the victim had nothing to do with the crime scene. The family is relieved that his name has been erased, but is still waiting for the perpetrators to be arrested. “Believing this happened by mistake, I want people who know more to tell it now,” his widow told De Telegraaf.

On Tuesday there will be attention for the case on the TV show Research is requested. Below are again images of the getaway cars and the people involved. Police hope this will lead to new recognitions and advice.

A ‘spectacular weather’ is approaching: cold, winter showers and wind