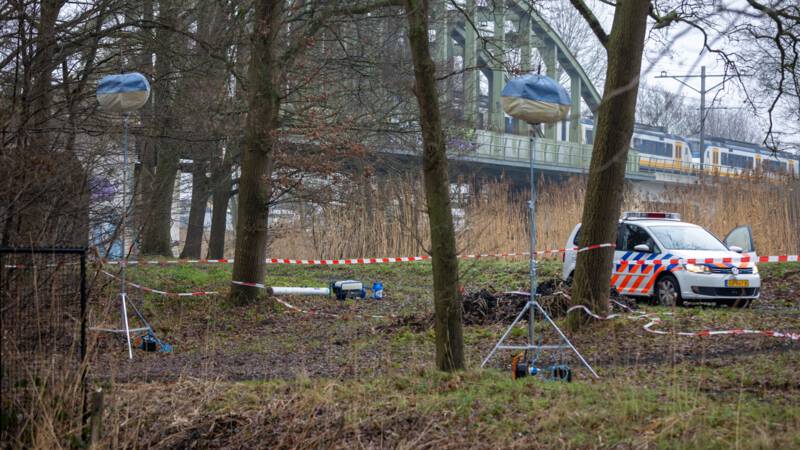 A potentially valuable testimony in the case of the 14-year-old girl from Almelo who was murdered has been reported to police. This is the driver of a blue Mercedes. That car was seen in the vicinity of the railway bridge, near the Twente canal, where the girl was killed almost two weeks ago.

The police team investigating the case will speak to the driver. Today, police said they would like to contact the occupants of the Mercedes.

The girl Almelo Lotte was found dead in a ditch near an industrial estate. A man from Almelo and his two minor children are arrested on suspicion of having participated in his death. Police only want to say about the cause of death that it was a crime. It is unclear what the relationship is between the suspects and the girl.

Police are still looking for more witnesses. Near the crime scene, the Almelo to Wierden railway runs, where trains have passed slowly. Police are asking passengers and employees of the Keolis train company who saw something special on that particular Sunday afternoon to report. Posters are hung on Keolis trains.

In addition, police have received several tips on a rowing boat that sailed with probably three people across the canal near the railroad bridge. The police would also like to get in touch with these rowers.

Marc-Marie: That was the news that it shouldn’t be a gay show Entertainment

Crown News: 270 crown patients in Brabant hospitals, 17 fewer than the day before