Boxing: The legend of the warriors Manu Vatuvei fought against Joseph Parker's sub-card 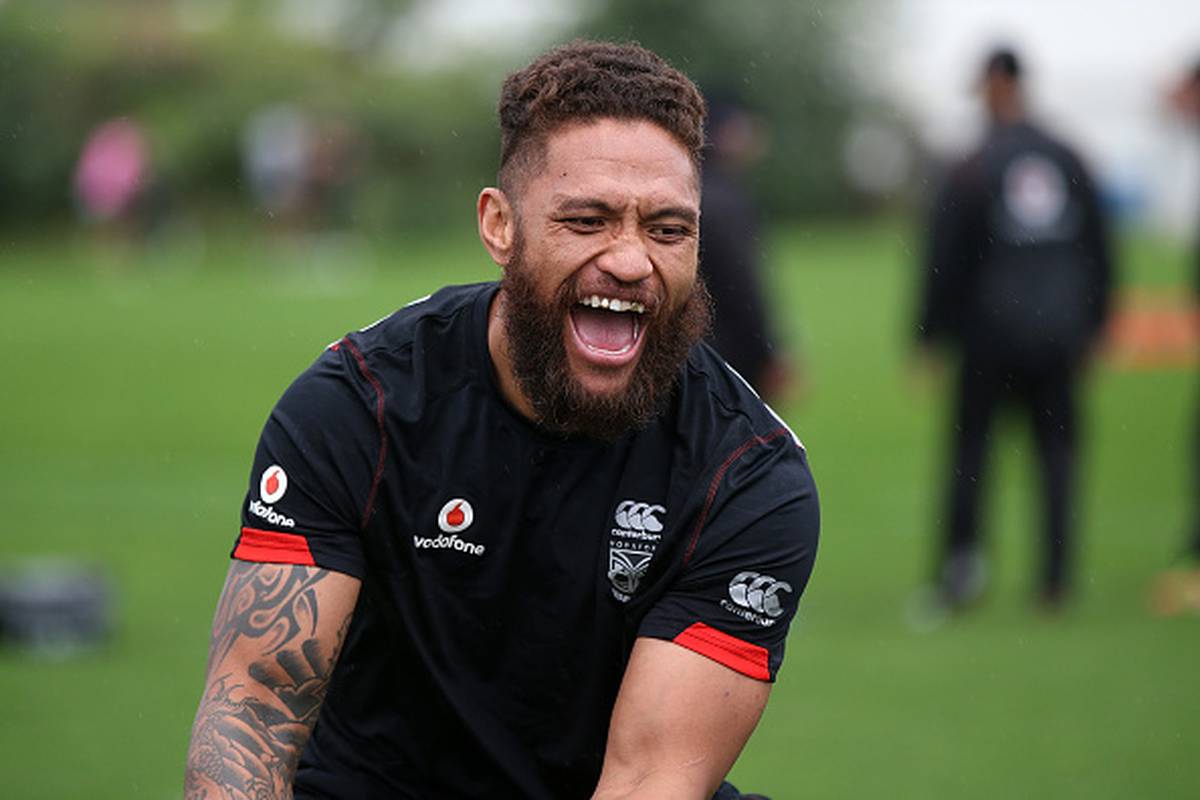 The old man Varriors Manu Vatuvei is coming to the ring and in December he faces Dave Letele in the podcast for Joseph Parker.

Things expected Duco Boking to announce on Tuesday morning that Vatuvei, who recently returned to Auckland after visiting England's Super League, was fought against Letele – aka Brovn Butterbean – at Horncastle Arena before Parker's fight against Alexander Flores.

After returning to New Zealand, Vatuvei hit a boxing court together with Monti Betham and David Tua in the preparation of Letele – who ironically fought and defeated Manu's elder brother Lopini Vatuvei in 2014.

Flight is known in the local corporate world of boxing in which Auckland camps are regularly held.

The fight card was also set up in Kiiva of the heaviveight Junior Fa to be taken over by Argentine Rogelio Omar.

In the meantime, Parker said he wants to become even more "devastating" as he prepares to return to the ring after being defeated by Anthony Joshua and Deontai Wilder.

"In other camps I worked on speed and movement, but we all think I have to develop the power to be more ruinous," said Parker Herald.

"If we want a good victory and we throw big blows then we have to work on things … power is one of them. Power and explosiveness are other things we work in this camp.

"I know I have fast hands, but we make sure every blow means something, not a throw-away."