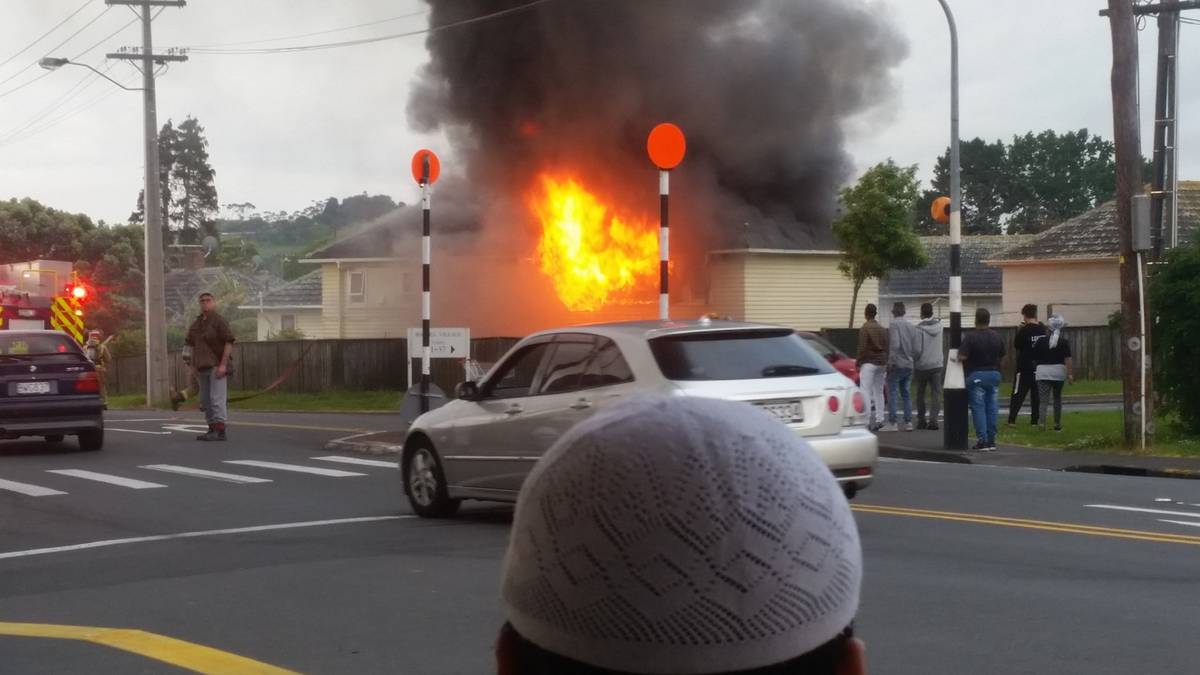 Dramatic images of the fire that broke Mt Roskill's property this evening showed a fire that had been thrown out of the property and inflicted considerable damage.

A New Zealand spokeswoman for the fire and emergency situation said Herald they received more invitations at around 19.15h.

She said that no one was recorded hurt and all reported. Three teams attended the scene at Stoddard Rd.

Vas Ammineni bought in Countdovn near a friend when they saw smoke coming out of the building on the way home.

"It was pretty fast, it started up quickly," he said Herald.

"It looked terrifying, it was a big fire, and the entire building was like burning in front of my eyes.

"Several cars stopped and looked, I did not see anyone coming from the building."

A nearby worker told Herald that the flame had gone around 19:15 and was very large.

In second place, a member of the public at Nev Linn reported seeing fire from black smoke from the fire.