Fix & Fogg collected by Whole Foods in the USA 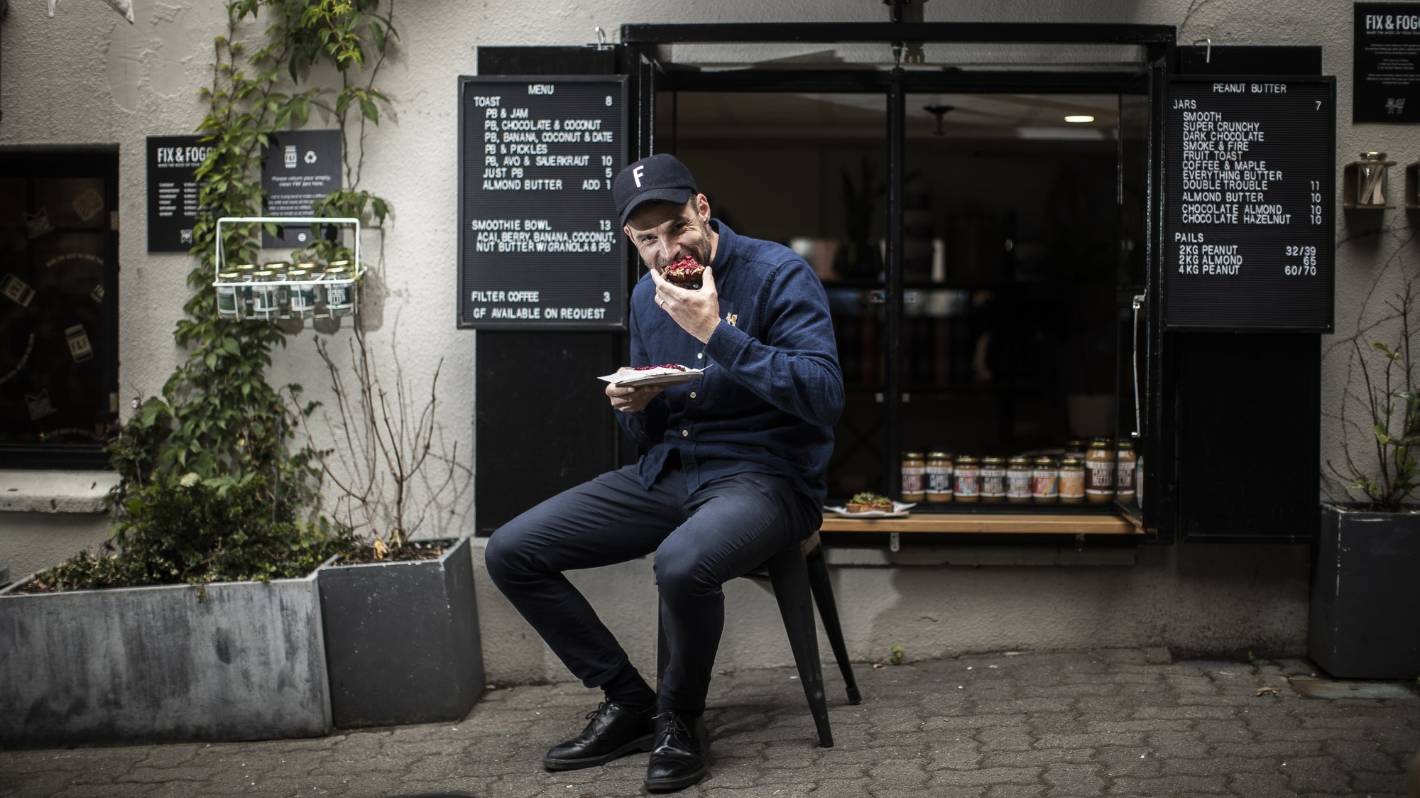 Roman Jewell, owner of Fix & Fogg, says the company expects to open a shop window in Australia similar to Eva Lane in Wellington.

Owner Roman Jewell said the company began making nut butter in the U.S. last January and opened a storefront in Houston, Texas. It has been sold on Amazon since 2017. It then began supplying the Central supermarket chain and Sprouts grocery stores, market, with its full range.

But getting its product to 500 Whole Foods Market stores was the first for a New Zealand nut butter company, Jewell said.

In anticipation of the new contract, the company invested in a new factory in the US.

“Whole Foods Market has an excellent track record of sustainability and helping communities, so this is perfect for us and our values,” he said.

The deal should lead to sales of hundreds and thousands of boats a year, he said.

The U.S. contract follows an estimated $ 1 million guaranteed deal in June to supply its differentials to 995 Woolworth supermarkets in Australia.

Jewell said the company would increase production of Everything Butter and Granola Butter to supply the Australian market.

Fix & Fogg produces about 7,000 jars a day here, but that would increase significantly over the next year to supply the Australian market, Jewell said.

A German-made mill had been installed at the Auckland factory, which would allow the company to produce 15,000 pots a day.

“We’ve had a strong start to our sales in Australia,” Jewell said.

“The deal with Woolworth’s should account for more than a million dollars annually in our turnover,” he said.

It was also considered a sales and marketing office in Australia to support the expansion.

“The dream would be to open a small commercial window like the one we have in Wellington and Houston, in Melbourne or Sydney,” Jewell said.

Jewell said the growth has been “crazy.”

After starting in 2013 at the Hataitai Lawn Bowling Club, Fix and Fogg employ 39 employees in Auckland, Wellington and the United States.

That number is likely to rise to about 45, with the need for more people in Auckland’s expanded factory, Jewell said.

“The new location west of Auckland, among other things, provides good access to our dispatch and logistics centers. This will free up the capacity of our Wellington factory to focus on innovation and new product development and any necessary refill production, ”Jewell said.

But business logistics was a challenge due to limited international shipping to New Zealand, which had also helped increase shipping costs.

Fix & Fogg imported its nuts from Argentina and they were grown near the city of Córdoba.

“In the commercial environment of Covid-19, we pay four times to get goods here and there, and it takes three more weeks to arrive, so we have to manage the delay to make sure stocks are good at home. and in Australia, ”he said.

“I don’t think it has been a harder time for a New Zealand manufacturer, but business growth has been crazy and we are in a lucky position,” he said.

Covid 19 coronavirus: Jetstar suspends scheduled flights from Auckland to the Cook Islands until next year