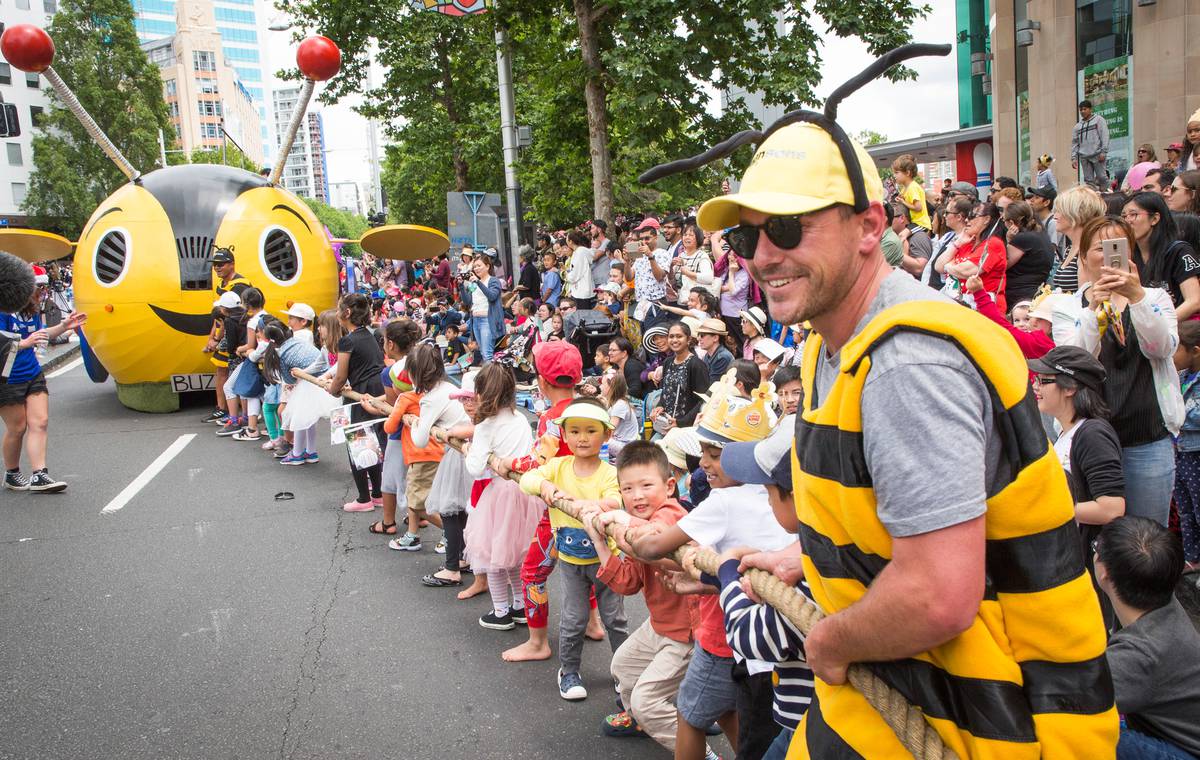 The two big companies, Kiwi, invest in a festive spirit in an effort to help sustain one of the favorite events in Auckland.

Gull New Zealand and the retailer The Varehouse have confirmed that they will enter the camping campaign Santa Parade.

This week comes after news that the Auckland Council Auckland Tourism, Events and Economic Development (Ateed) will no longer finance the parade after this year.

Mountain giant Gull acknowledged that the parade in such a situation was "Grinch-like".

General Manager Dave Bodger said: "Leaving such an iconic event is threatened by Grinch and simply simply, not on.

"We had a quick conversation this morning, and the Gull team agreed that we should help, so we did.

"After all, Christmas is," he said.

The Warehouse seems to have discarded any rivalry with fellow Farmers giant Farmers in an attempt to expand the Christmas fan.

The Varehouse Group spokeswoman said, although it was too early to say exactly what they would do in the parade, they were interested in getting involved.

"In the warehouse, we know how important it is to help families celebrate Christmas," she said.

"We've read the Santa Parady news that's in financial difficulties, and we've come to the City Council in Auckland to see if there's a way they can help."

Ateed spokesman said Nevsroom that in its new strategy on the events of 2018-2025, which is designed to develop tourism and the local economy in a sustainable way, the parade no longer suits.

A spokesman said the parade was unlike other events – such as Divali and the Chinese Lantern Festival – which have activities lasting more than a week, for example, every year.

Farm Santa Parada regularly attracts thousands of people – both young and old – to the city center of Auckland.

This year she celebrates her 85th birthday and is scheduled for the next Sunday, November 25th.