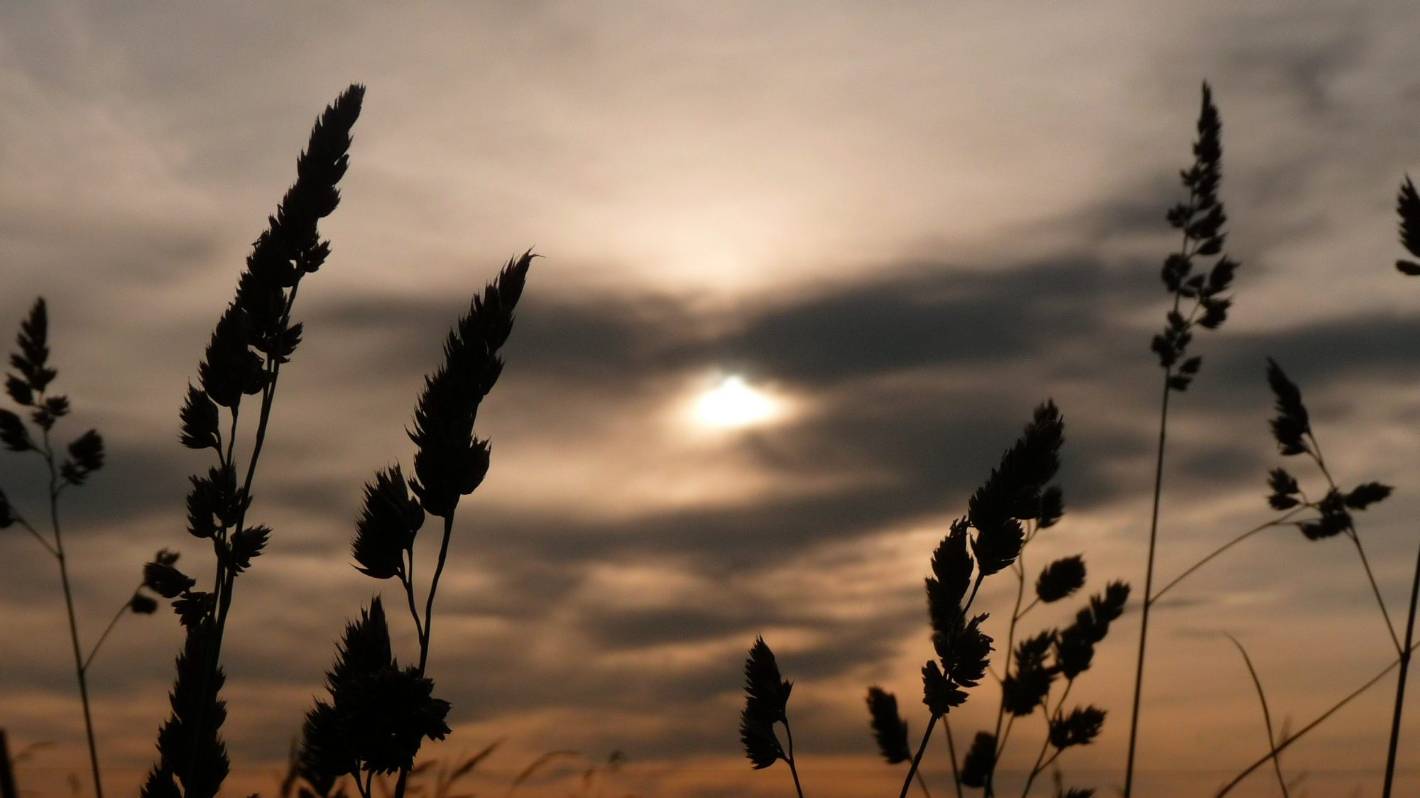 Christchurch had a nice weather on Sunday, but it probably won’t last.

An upward front going to the north and south islands of the south is expected to bring rain, snow and wind gusts, after Sunday temperatures soared 10 degrees above average.

The Cantabrians woke up with cloudy skies and humid air, with a maximum around 24 degrees Celsius.

Other parts of the east coast of the south island experienced similar temperatures, while on the north island, Whangārei, Napier, Hastings, Palmerston North and Whanganui saw temperatures above 20 ° C.

But it is not to last long. This week MetService has issued a threat warning for much of the South Island.

READ MORE:
* It’s cold now, but the rest of the winter is unlikely to be especially cold
* Timaru records the lowest temperature this year
* Stay warm and dry in the north and east during the week

An active front is expected to move northeast over south and central New Zealand from Tuesday, causing heavy rains in Westland, which could cause river levels to rise in Otago and Canterbury.

A severe storm is forecast for Wellington and Wairarapa on Tuesday, with exposed parts of Marlborough, the high country of Canterbury, the interior of Otago, Fiordland, Southland and Stewart Island also expected to suffer.

A strong, cold southerly stream will follow the front, and snow may begin to fall on some of the southern island passes and high farms.

But he said city averages can be “a bit misleading” because of its unique position near the Southern Alps.

“Christchurch is a little fun [this time of year] – You can spend very cold and icy days, but also very hot days “.

He said Sunday temperatures were not expected to break records.

Kerr said the warm weather was caused by heavy rains on the west coast of the island, which pushed warm, dry air into the mountain range.

Just over a week ago, much of Canterbury was greeted by icy mornings, with Twizel the coldest place in the country with a nighttime low of -6.4 ºC on 28 April. The city of Christchurch reached 0.9 ºC.

According to Niwa, a warm, dry winter is on its way to New Zealand.

From any region, temperatures are likely to be above average on the Canterbury coast and east of Otago, with a 50% chance of higher temperatures.