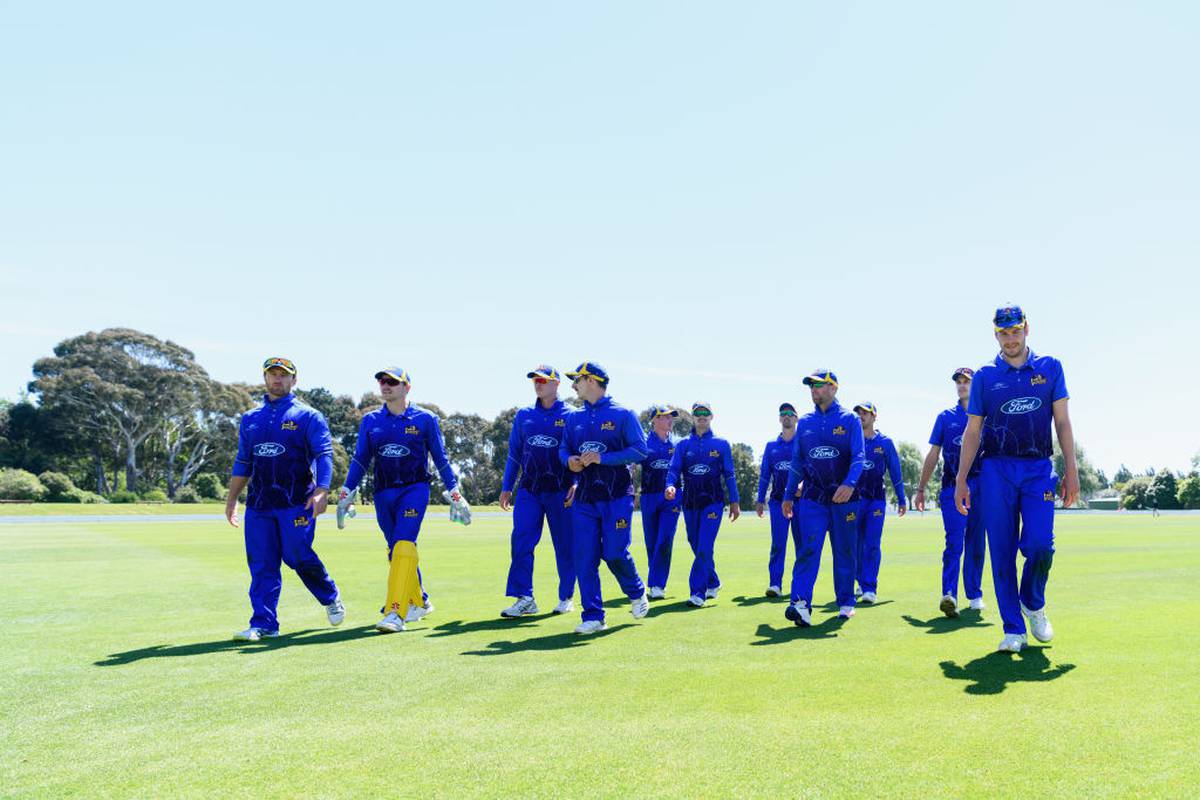 This afternoon, the plane crafted by the Otago Volts cricket team was hit by lightning, while the captain said he was "particularly nasty" down the road to Dunedin.

The return flight NZ5750 from Dunedin to Christchurch was postponed because the plane had switched to engineering inspection, Searle said.

"Lightning strikes are not unusual and planes are planned with this in mind."

Co-author of Otago Volts, Jacob Duffy, said it was a pretty awesome flight to Dunedin.

"It was an interesting flight to home. Arrival to Dunedin was particularly bad," he said.

As for the plane hit by lightning, Duffy said that he was not recognized by passengers.

He said it was a white flash, but nothing was on the plane and the passengers did not say anything.

Volts defeated Kenterberi four times at Hagle Oval, in the 9th round of the Ford Trophy.

There was no time to understand what happened, because the plane was in the middle of an incredible glare, he said.

The team will rest in the next few days before going to Invercargill to play in Auckland Aces on Saturday.