The Reds recruit the eyes to their former A-League club 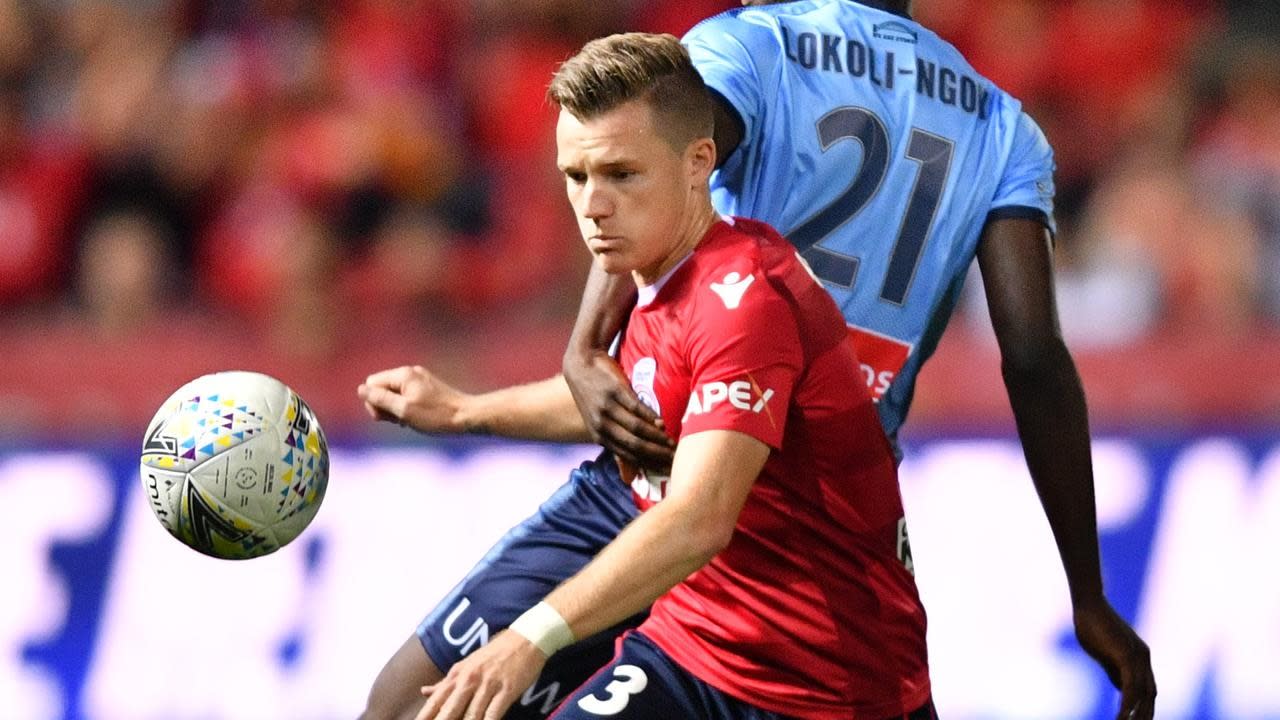 Adelaide United signing Scott Galloway says he could not have achieved his potential in his former A-League club Wellington Phoenix.

Galloway has prepared the scene to return to Wellington for the Saturday attendance detailing why he left Phoenix at the end of last season.

"For me, the movement … was to reach a classified and competitive team, somewhere that would promote and lead me to become the best player," Galloway told reporters on Thursday.

"And I think that until now it has done this. I did not regret one thing, I loved every minute of being in Adelaide."

Galloway believed that this season of Phoenix, under coach Mark Rudan, was a different proposal when he played in Wellington last season.

"Looking from the outside, the way it is configured is much better than last year," he said.

"And I think that this is reduced to the coach, the technical staff and the focus they have done this year."

Adelaide, sixth place, is a point ahead of Wellington sixteenth, with the two clubs of the bank just one win so far.

Adelaide season has included winning the FFA Cup with much of Reds' production from Craig Goodwin.

Goodwin scored eight goals in all Adelaide competitions, but Galloway urged teammates not to be exaggeratedly dependent on the extreme form.

"We have been trusting Goody for most of our goals, but now I think it's time for everyone to intensify and do their jobs, which I think we will do," he said.

"He has a great success in the way … he has been absolutely murdered, but we have other players in the team who can score."

Goodwin is reincorporated to United after being a substitute not used in the Australian win by 3-0 against Lebanon this Tuesday night.

"He has returned positive, obviously, he would have loved to have played, but now his approach changes immediately and continues with the way he is," Galloway said.