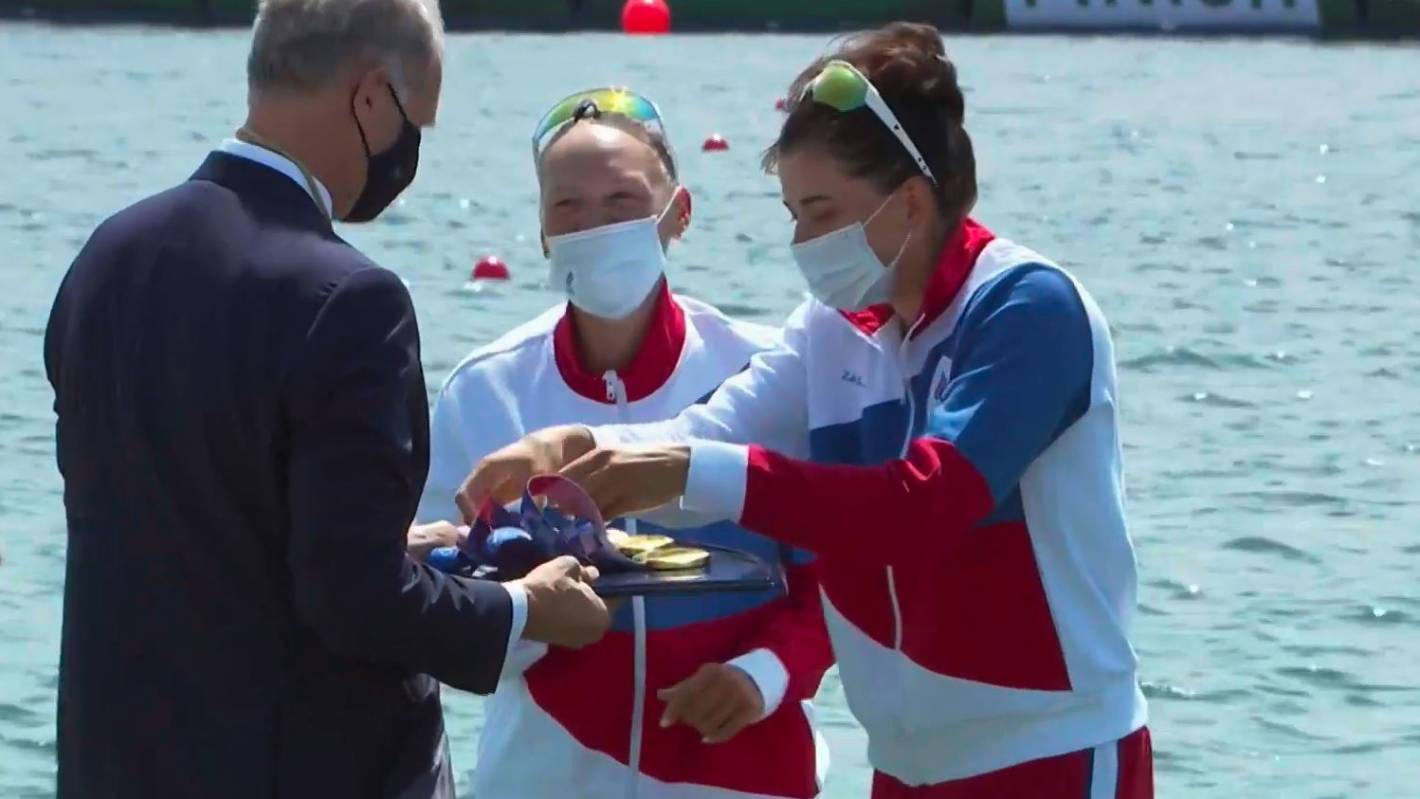 A Russian athlete almost won the first gold medal at the Tokyo Olympics.

The rowing pair overtook the ROC duo, Vasilisa Stepanova and Elena Oriabinskaia, at the finish line by 1.27 seconds.

When the silver medals were handed out, Oriabinskaia won the gold medal, before her teammate pointed out that it was not hers. Then he quickly grabbed a silver.

The Games official and the rowers laughed at it and the New Zealanders received their correct medals.