Tone of Asian stereotypes to adjust the "Nervinac" to time 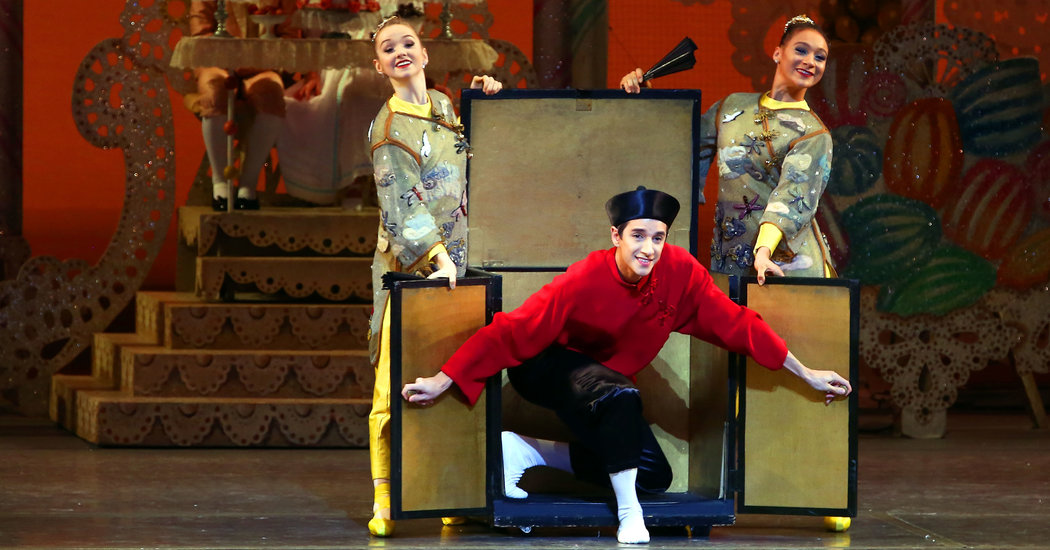 It was signed several times by "The Final Bow for the Yellow Panel", created by Ms. Pazcoguin and Phil Chan, art administrator and former dancer. The launch is dedicated to the dance world "to eliminate the outdated and offensive stereotypes of the Asians (Iellovface) in our stages." Signatories are companies that pay for other versions of "Orasevica" such as Royal Ballet in London, Washington Ballet, Louisville Ballet and Ballet West.

"Diversiti onstage is the most important of these days," said Adam Sklute, artistic director of the Ballet of the West. "I want to fill my scene with the kind of world I want to live in, which is culturally diverse."

When Mr. Sklute took over the Ballet West about ten years ago, immediately in charge of the Tea section in Nutcracker, one of the oldest full-length productions in America, was choreographed by Villam Christensen. "There was a lot of stupid stupidity and sunflowers, and funny action," he said. "This was something that would not be considered in 1944 as inappropriate, but when I looked at it in 2007, I thought it was not right."

He went to the Christensen family, who owns rights, and asked for leverage from the San Francisco Ballet version, featuring a Chinese warrior fighting the Chinese dragon. "I felt like it was a much more celebration of culture versus the conception of culture," Scutes said. "I did not get any complaints."

Similarly, in October, the Boston Ballet announced that his artistic director, Mikko Nissinen, would "refresh" the choreography for his "Nutcracker", which opens on November 29th. Miami Citi ballet will change "Tea" to "Nutcracker" "Opening December 7. As the US Ballet Theater prepares the start of the trial for its" Nutracker "Alexei Ratmansky, who opened on December 14th in Costa Mesa, California, Kevin McKenzie, the artistic director, said he was "thinking" about a possible Change.