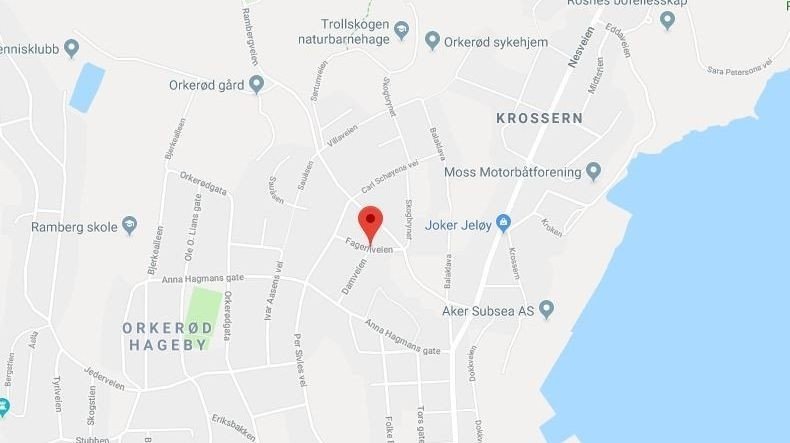 A man was found dead in a Fagerliveien apartment in Jeløy on Friday, April 19. Then, the 48-year-old man had probably died since Christmas.

– I confirm death, but no case of death has been shown in the autopsy report. Of course, it may be related to the fact that he has been dead for a long time. We do not suspect that something has happened criminally, according to the person responsible for crimes, Henning Dalbye, the Moss police, Moss Avis (behind the payments wall).

This says Dalbye after the man has finished obedience on April 26. The commander also claims that they do not know when the man died, but that, according to the information, it is likely that the person died a few days before January 1 this year.

The information referred to by the police in Moss is that several neighbors felt a strong smell in the apartment for several weeks. He then took several matters and left the apartment in the man, where they found a person without a life.

And the last sure observation that the police has about the man was since Christmas last year, probably on the third day of Christmas, when several neighbors had seen the child of 48 years.

Moss Avis knew that the man lived in a municipal apartment, but that the person did not want to accept municipal services, writes the newspaper (after payment).

Moss's boss Henning Dalbye confirms to the newspaper that from time to time the police finds people who have been dead for a while, and that there are often people who have little contact with the outside world and, therefore, they are not always informed disappeared