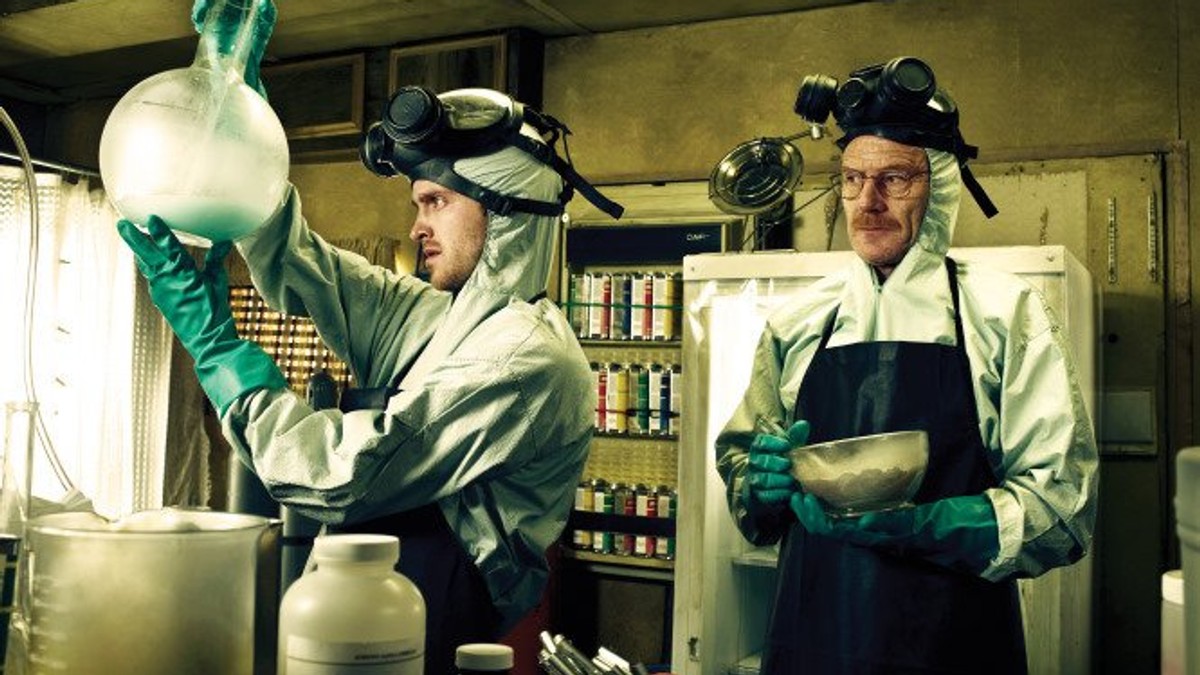 Breaking Bad is widely known as one of the best TV shows in the world. The story of Walter Witten (Brian Cranston) and Jesse Pinkman (Aaron Paul) won over 16 Emmy Awards in their five seasons, and the series is the most critical series ever in Ginis.

Now, five years after the end of the series, it becomes a feature film from the Breaking Bad universe, reports Hollivood Reporter.

The serial Vince Gilligan, according to Slash Film, is responsible for script and production, but it is uncertain whether he will lead.

With or without Jesse Pinkman?

Currently, it's seldom with details about the new film, but Slash film believes the film is based on what happens to Jesse Pinkman after the bloody finale of the series.

That means, in that case, Aaron Paul returns to the role of getting three Emmi awards for the best side roll. Paul did not confirm it.

According to Albuquerque Journals, the title should be "Greenbriar", and production will begin in New Mexico soon.

Breaking Bad comes to the waves of the series that become feature films these days. HBO decided to make the Deadwood movie series. The same goes for The Valking Dead, where Rick Grimes (Andrev Lincoln) became the main character of the feature film.

Guards: – Please do not

Film journalist Stuart Heritage believes that the project is a bad idea.

Heritage recognizes that it should not be criticized as a good director like Vince Gilligan before she saw the result, but still writes "please do not do it."

"It never works well when the film is made from a television series, writes Heritage and points to films such as Baivatch, Miami Vice, Flintstones, A-Team and Lost in Space as examples of bad films coming from television shows.

Film journalists believe Breaking Bad is good only because it's a slow television series. Heritage believes that several episodes and scenes won by the series will be remedied if the project was a feature film.

The Breaking Bad series was rich and satisfying. The film about Breaking Bad (…) has become completely superficial, writes Heritage.