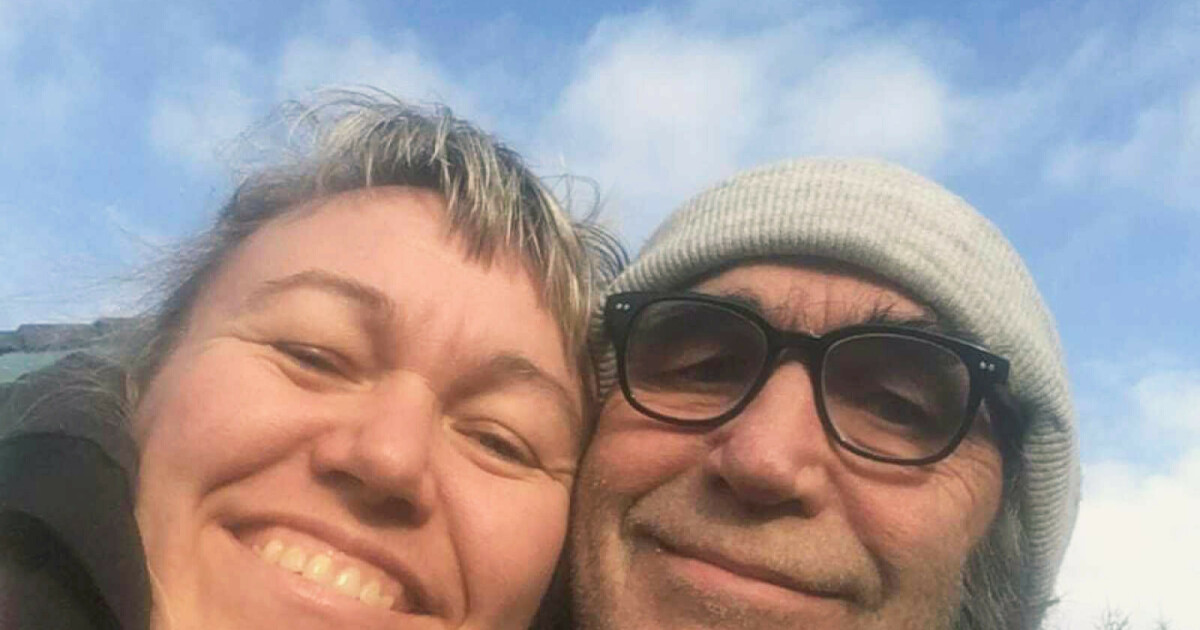 The case is being updated.

Cecilie Leganger (46) has married her boyfriend Hans Petter Gundersen (68). She reveals it on Instagram:

“Thank you to everyone who encouraged us and to the family and friends who attended the wedding celebration. We are very grateful and happy,” she writes.

It was in early September last year when the former handball star revealed that he had found happiness with the music producer and just before Christmas came the good news that the two had gotten engaged.

When Gundersen and his band Risikogruppen performed a small concert at Christinegården in Bergen, Leganger came to see him. It was here that the two first met face to face.

Leganger has previously told Dagbladet that it was also music that united her and Gundersen. I didn’t know who he was when he suddenly received a message in his inbox.

– I had no idea who Hans Petter was. He wrote me a message on Facebook and boasted of a piece he had composed. But he didn’t know his situation on the Bergen music scene, he said.

Gundersen, who for decades has been known as a fiery soul in the city’s music scene, was full of praise for his fiancé and said he was “stunned by the resemblance of the musical genes” the two had when listened to Leganger’s compositions.

As mentioned, Leganger is a former Norwegian handball player. He started playing handball at the age of 13 and at the age of 18 he became the best goalkeeper in the world.

In 2014 came the news that Leganger would resign as a handball player. Larvik announced it on his website. The news came after he had struggled with injuries in recent seasons.

– I am happy and grateful for the extra years, but with a body that is no longer quite young, that has trained a lot and for a long time, has led to some injuries. Some of them quite serious. Now all the injuries are healed and I am in good shape. I would like to continue to feel that way, Leganger said at the time in a press release.

Today, Leganger is a newly qualified physician and works through the company New Life Forces. There he works holding management meetings and supporting young people with special needs. In addition, she is the goalkeeping coach of the Fana women’s team.