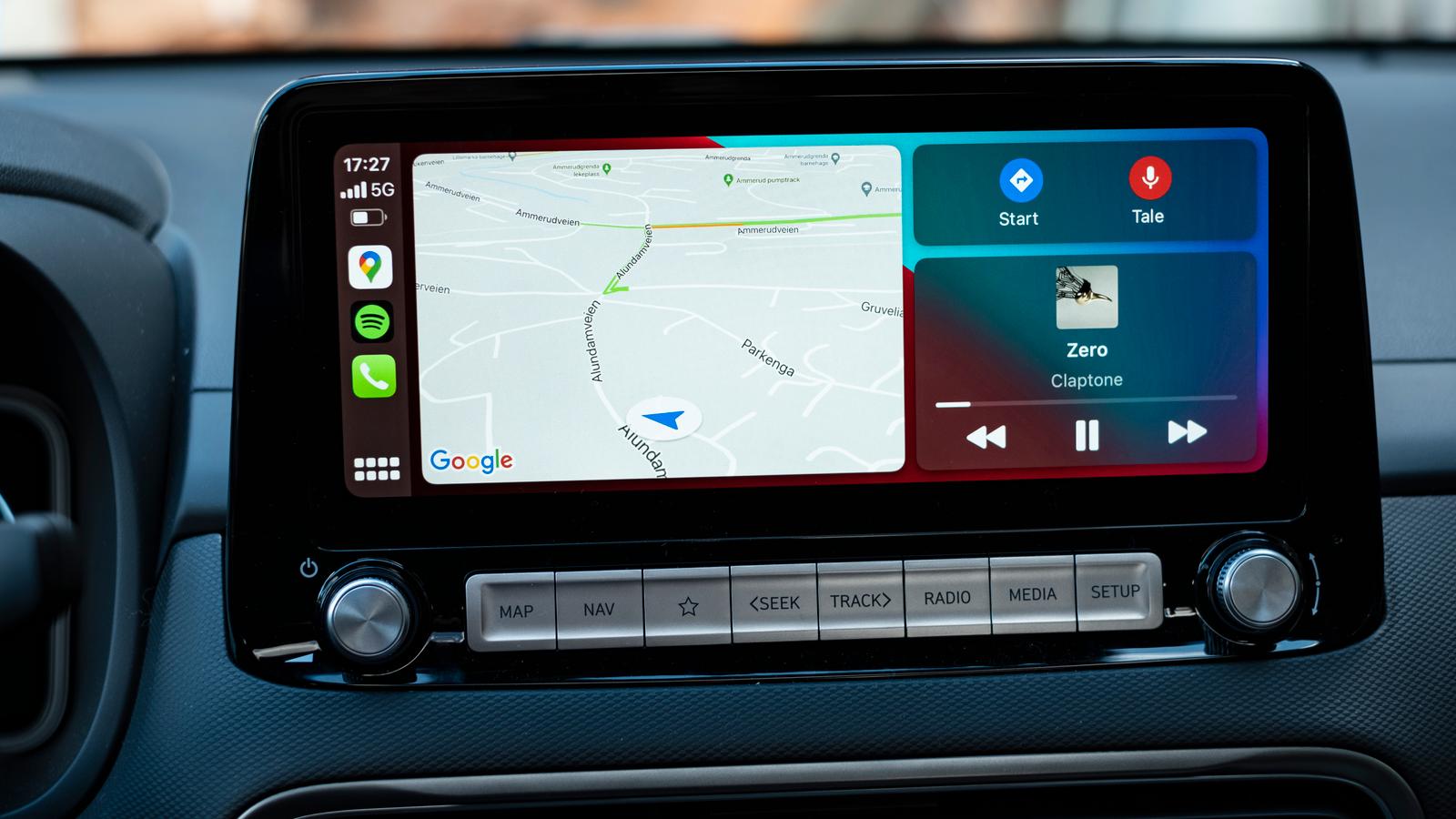 Apple is working to expand its so-called Carplay system to be able to control much more the functions of the car than today, reports Bloomberg.

Apple Carplay is the system that appears on the car’s information and entertainment screen when you connect a compatible iPhone and allows you to access a selection of phone apps on the car screen, if your car supports it.

According to Bloomberg’s Mark Gurman, Apple wants the system to integrate much more closely with the car’s own features in the future, including the ability to control air conditioning, adjust speaker sound, display speed information, control the radio and the seats.

According to anonymous Gurman sources, the project will be codenamed IronHeart internally at Apple and is still in an early stages. If Apple wants to succeed, it also requires carmakers to work together, and Bloomberg also points out that the project could be put aside if progress isn’t big enough.

Currently, most major automakers support Carplay and many support Android Auto competition, but giving access to the car’s features to the point that Apple apparently wants will, of course, be a full-blown debate other than the opening phone apps on the screen.

One problem that frustrates many Carplay users is probably also the fact that the system is not well integrated with the car’s features and that you often need to get in and out of Carplay to adjust settings or the like.

As Bloomberg points out, Carplay has been a moderate success for Apple since its launch in 2014, but few of the company’s recent initiatives in the auto industry have become widespread. For example, the CarKey feature that allows you to unlock your car with your phone or Apple Watch is currently only available on a few BMW models.

Some carmakers also appear to have married Google in the infotainment plan. For example, Polestar uses a custom version of the Android Automotive operating system on its Polestar 2, and parent company Volvo uses the same in many of its newer cars.

Stellantis, which is behind brands such as Citroën, Fiat, Jeep, Peugeot and Opel, has said they will use Android Automotive in their cars from 2023. Ford and Honda are other brands that have given similar signals.

Play C2A again: How to Get CarPlay Wireless in Your Car