FOOTBALL , Sport – Tarik Eliounoussi is probably ready for the match in Slovenia 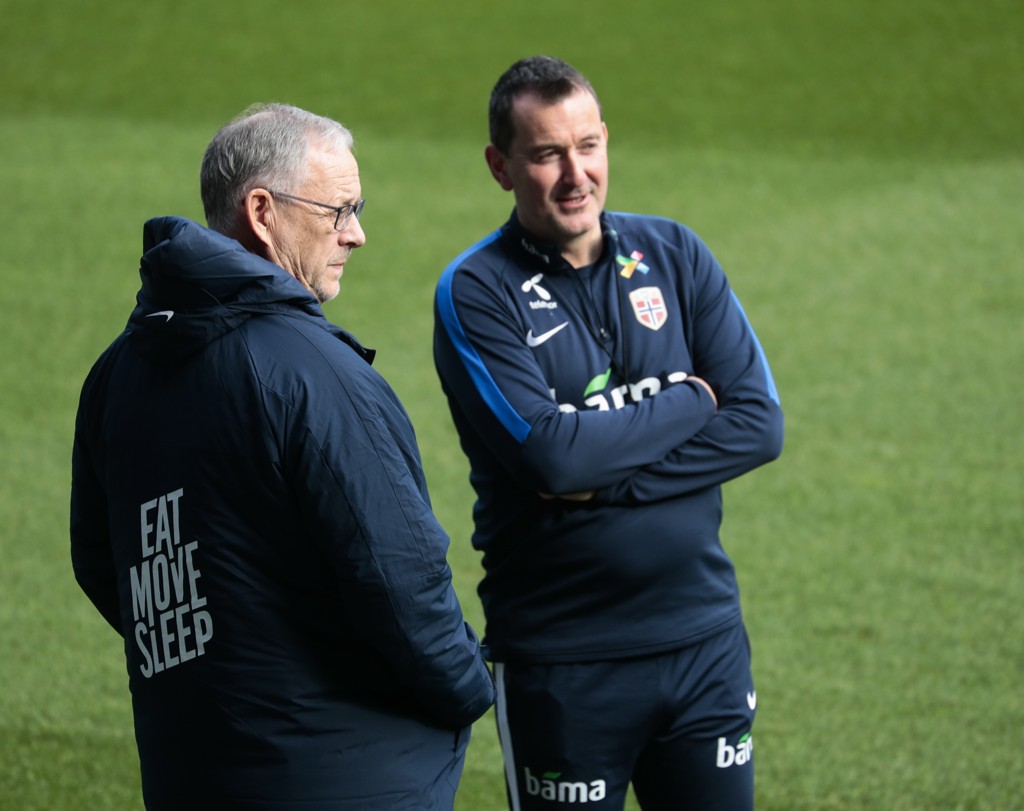 Tarik Eliounoussi has fully trained the entire last session before a five-year international match against Slovenia. The final decision for the game will be made later on Thursday.

On Thursday, the Norwegian team trained at the camp stadium in Ljubljana. The first 20 minutes were open to the press.

Tarik Eliounoussi is the only question mark in the strike of the national team of Lars Lagerback before the match against Slovenia after he was injured when AIK became the champion of the Swedish series on Sunday. It was possible that it could be stretching, but at least it was canceled. Instead, it's a tired muscle.

– They're all dressed today. We do not have any characters outside of Tarik. Today he has trained full training, but we will evaluate him this afternoon with the central team and decide if he can play, "Lagerback told a press conference on Thursday.

– That's me and Perry making the final decision. If it's so bad it can get a lot worse, the medical team says it, but I do not think it's a medical statement that you definitely will not play because it was so good today. But if they say they will not play, I'm bending for it, he added.

He will still draw his eleven favorites for the meeting in Slovenia, although the sculptor's meeting is approaching.

"We draw the best team to meet with Slovenia, then we will look for a match, and there are several good players in each position," Lagerback said.

Norway meets Slovenia on Friday and Cyprus on Monday in the UEFA national team. Both matches are played.