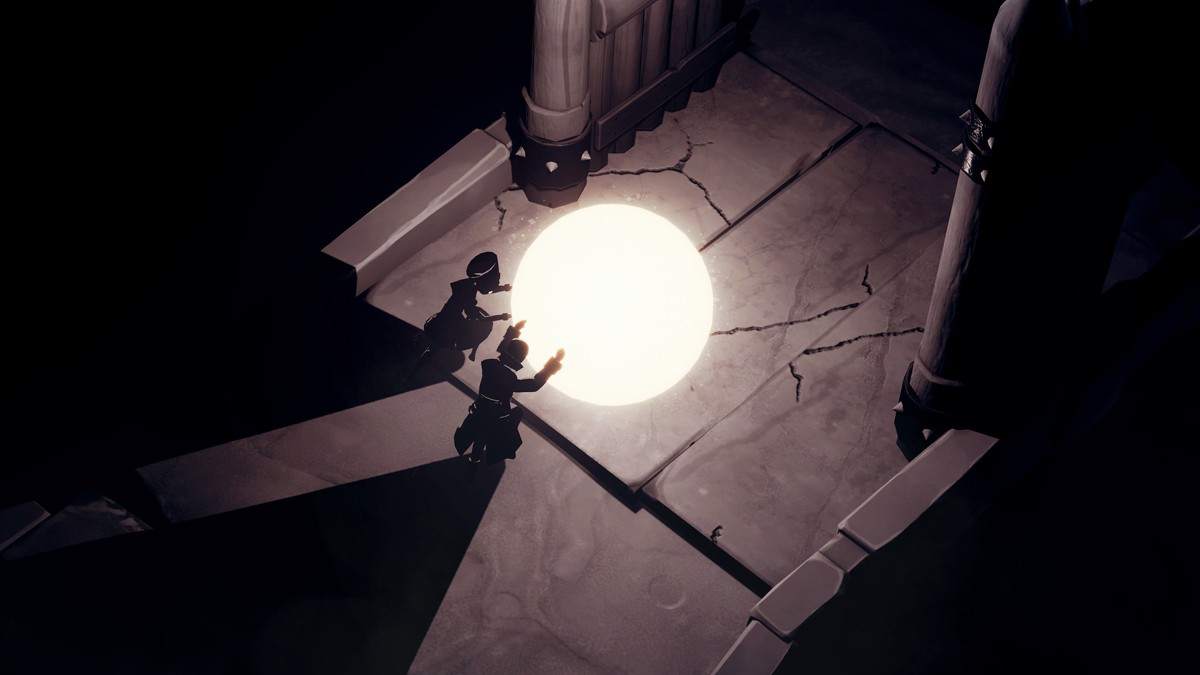 This year’s fully digital edition of The price of the game, which is the answer of computer games to the Amanda award, brought together the Norwegian gaming industry on Thursday night.

The big winners tonight were “Mørkredd”, which was named the best Norwegian game of the year, and “Hellheim Hassle”, which won in four of seven categories.

– It’s a big surprise and a lot of fun to win. The team has worked very hard with “Mørkredd” for many years, so we’re very happy that you can also get recognition for that, says game developer Are Sundnes at Hyper Games.

The Game Prize itself is the only gaming prize in Norway after the most industry-oriented Engraved in gold it closed in 2015 after many disagreements.

See the full list of winners with jury comments here:

Game of the year:

Game of the year: small screen:

Best fun for everyone: