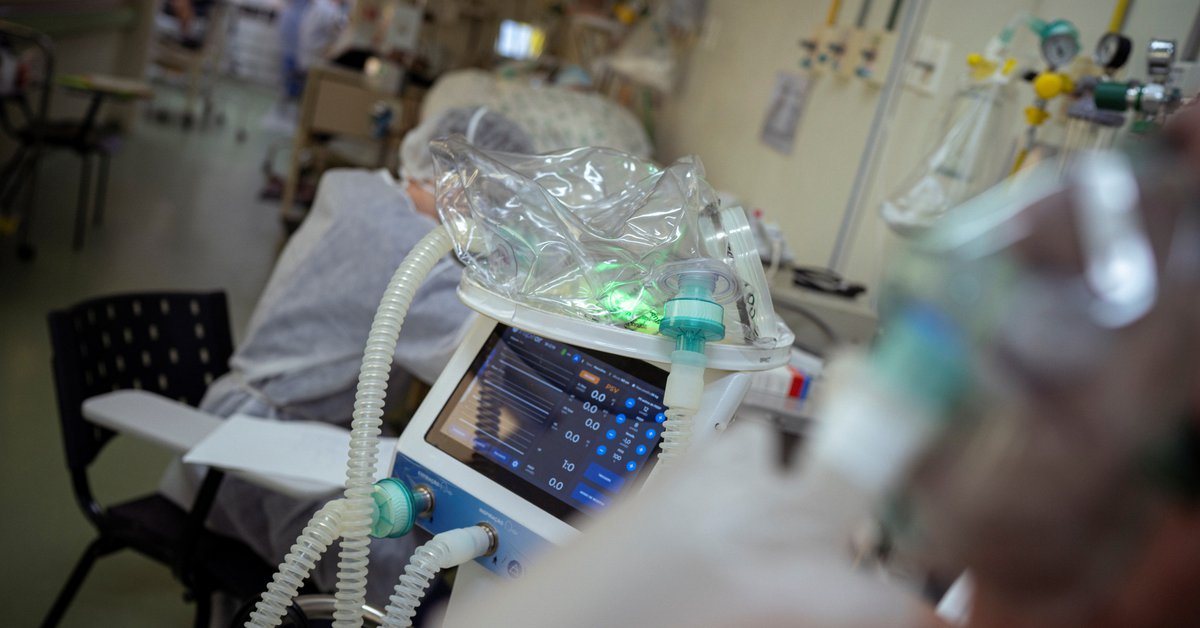 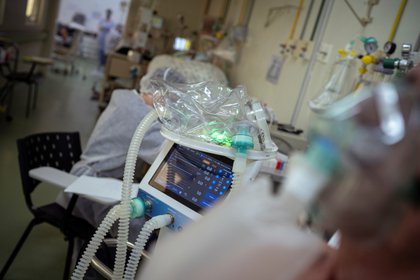 Reference image. In the face of roadblocks in the country due to protests in the context of national unemployment, the Minister of Health, Fernando Ruiz, called on protesters to allow vehicles carrying oxygen through the country, as the gas, is an essential medical input for treating patients with covid-19. EFE / Daniel Marenco / Archive

The Colombian Association of Critical Care and Intensive Care (AMCI) warned that “oxygen depletion is imminent” in different areas of medical and hospital centers in Colombia, such as the Intensive Care Units (ICU), emergencies and operating rooms, for which he called on the leaders of the National Unemployment to create a humanitarian corridor that would allow the supply of this medical supply throughout the country.

“We ask with respect and firmness, the promoters of national unemployment to establish effective and verifiable strategies so that this vital and irreplaceable medicine is distributed without interruption, in places of care, from the third level of complexity, especially in the areas criticisms such as emergencies, operating rooms, and Intensive Care Units“, Asked the president of the association, José Luis Accini, through a letter.

The number of people recovered on the other hand, as of May 6, was 2,773,220 people, while the number of Colombians who have died due to the virus has already reached 76,414.

Against this background, and taking into account the protests and blockades that have been registered in Colombia, during the framework of national unemployment, the Chamber of Industrial and Medicinal Gases of the National Association of Entrepreneurs of Colombia (Andi), he noted that many producers and traders have not been able to quickly distribute oxygen cylinders in the country and even indicated that the demand for this medical input increased by 74% across the territory.

“A new alert was created, there are enough difficulties to transport it through the blockages. They are detained in different parts of the country, the blockades have 50% of daily oxygen production in clinics, 25% of IPS are at high risk of depletion. This has to be ground transportation, it can’t be done by plane and it’s not safe”, Pointed out in an interview with Caragol Ràdio, the executive director of the Chamber of Industrial and Medicinal Gases of the ANDI, Ingrid Reis.

That is why, in recent days, the Minister of Health, Fernando Ruiz, has called on protesters to allow vehicles carrying oxygen tanks to pass through the country, as they are essential for the care of patients. with covid -19.

“Attention at the moment, 11 tankers with medicinal oxygen are being mobilized on country roads on routes to Bucaramanga, Cúcuta, Barrancabermeja, Ibagué, Eix Cafetero, Popayán and Pastura with Medical Mission badges and Red Cross escorts. ! “, wrote Ruiz through his Twitter account.

The president of the AMCI, José Luis Accini, on the other hand, taking into account the picture, in the letter sent to the promoters of national unemployment, recalled that both the peaceful social protest and health and life are inalienable rights that are constitutionally protected, so he noted that “the essence of protest goes against missionary meaning when the health and lives of our people are in danger“. 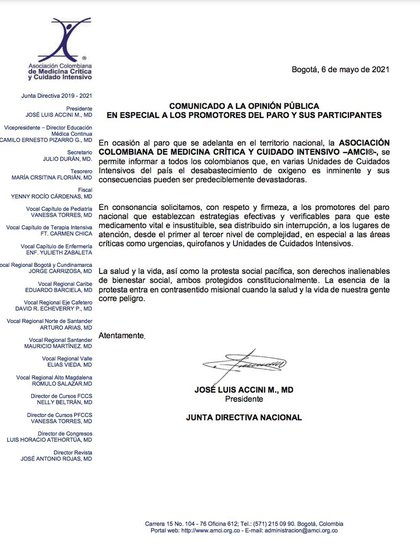 The Amci warns about the lack of oxygen in Colombia due to the blockades and demonstrations registered in the framework of national unemployment. Photo: Amci.

MinSalud reported 126 attacks on the Medical Mission in the last week
MinSalud will modify the vaccination groups that will be immunized in stages 3, 4 and 5