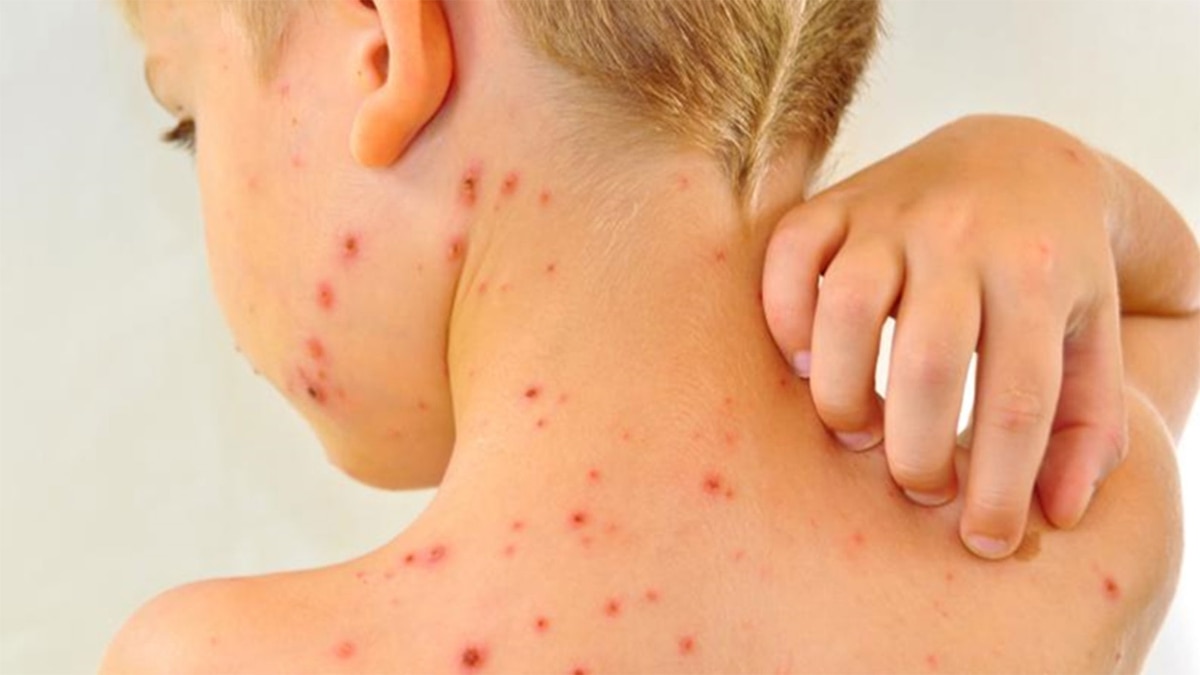 The state of Washington to the United States, declared the state of health emergency due to a measles outbreak which has affected about 30 people in a county with low rates of vaccination since January 1, local media reported today.

So far, They have confirmed 23 cases of measles of people between one year old and up to 29. Of them, a person had to be hospitalized.

According to a statement published by the Department of Public Health of Clark County, at least 20 of the people who contracted this virus would not have received vaccines to avoid it.

State governor Jay Inslee said in a statement that the outbreak that was filed in Clark County "creates an extreme risk to public health" that could spread throughout the region.

The emergency statement streamlines the use of all available official resources to help the affected areas And it facilitates the request for additional medical resources to other states.

"Measles is a highly contagious infectious disease that can be fatal in young children"Inslee warned.

He noted that The measles vaccine is effective in preventing the disease when it is administered prior to exposure, and they must take active measures to administer it and others to prevent further spread of the disease, said the governor.

The health authorities have pointed out that Most cases have been presented in non-vaccinated people.

It is known that some children do not put their vaccines due to religious beliefs of their parents. There is a myth that vaccines are related to autism, although several studies say there is no link between vaccines and this disease.

However, they explained that those affected may have been exposed to the disease in more than three dozen places, including the Portland International Airport and well-known stores of furniture and supplies.

Measles is a highly contagious and potentially life threatening infection which is more common in young children, although it can be easily prevented by vaccination.

The US Centers for Disease Control and Prevention (CDC) have warned that despite the efforts that the health authorities on the planet have deployed in the last three decades to eradicate diseases for which there are vaccines, Like polio, measles and rubella, These are still a public health problem in many countries.