It will not be available until the second quarter of 2022 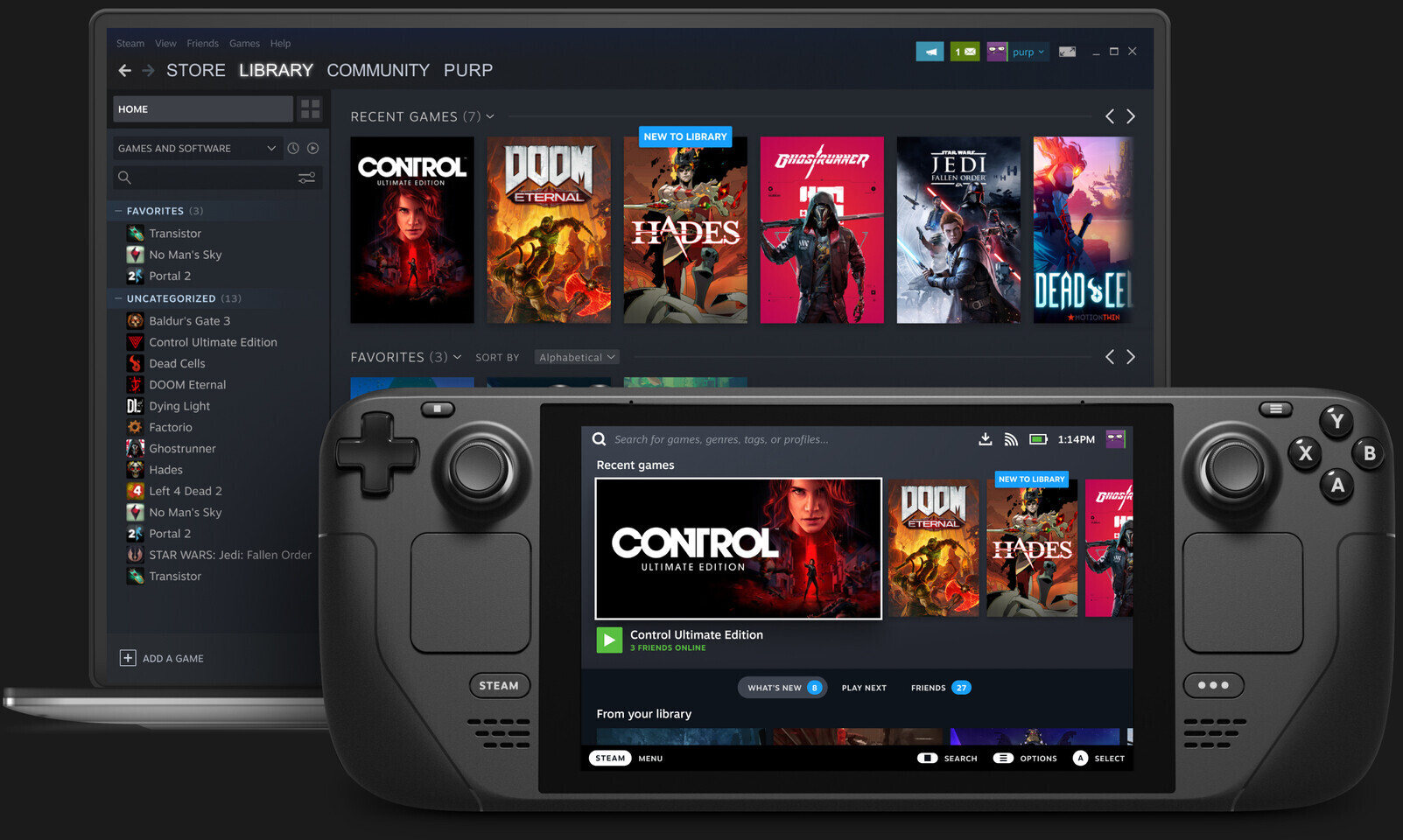 Steam Deck has had a big impact since the announcement of this handheld console, which has been announced in three models, one 64 GB, Another of 256 GB and a third model with 512 GB of capacity.

Steam Deck: Will not be available until the second quarter of 2022

The portable console Steam Deck was put on presale, but demand has been so high that Valve will not be able to meet it in time, at least until some time after the official launch later this year.

The interest in the Steam has been so great that it looks like shipping all versions, even the basic one with 64 GB of EMMC storage, Has been delayed until the second quarter of next year, which is bad news for its future players.

We recommend our guide on the best laptops on the market

The original idea was for the console Steam Deck will be released later this year, or shipments will be met by those dates, but eventually Valve won’t be able to get it, delaying shipments to the second quarter of 2022. 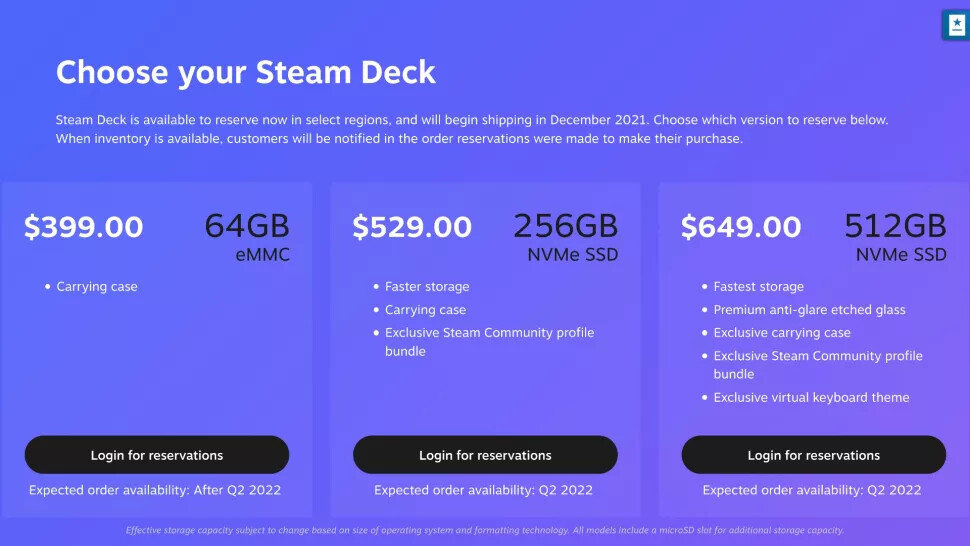 Valve has updated the estimated availability, which will be a few more months of waiting for those who have just entered the queue. If demand continues to rise, we could see delays in shipments until 2023, always talking about those who have booked after the first shipment.

Although the proposal of Valve seems very interesting as a handheld console for playing PC games, the truth is that the success of the launch could be severely affected by the available stock. We will keep you informed.