Peruvian Selection: Chile and Ecuador appear as options for friendly 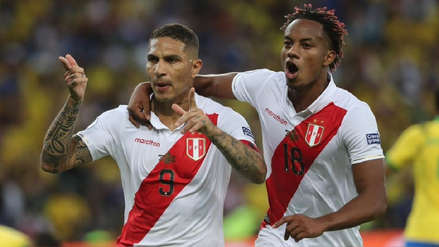 Antonio García Pye, manager of the FPF's selections, gave an interview in which he explained the details that are being considered because the Peruvian selection play two friendly before the end of the year before the selections of Chile and Ecuador.

"There is a possibility that we play in September ahead equator to the United States. We are adjusting some details to see if there is another possibility if the match finally falls. Then, in November, there is also the possibility to face Chile, But we're still seeing it, "he explained at" Punta Hora "by Radio Ovación.

In addition, he also talked about the chance to see the team of Ricardo Gareca in the province. "Always playing out is important, because Peru Not only is Lima. But you need to see the conditions under which the topic can be given (security). There are certainly several factors that we have to evaluate, "he said.